Louisa, Ky. — Tonight it will be the annual ‘Meet the Bulldogs’ basketball squads at the Lawrence Co. High School gymnasium. 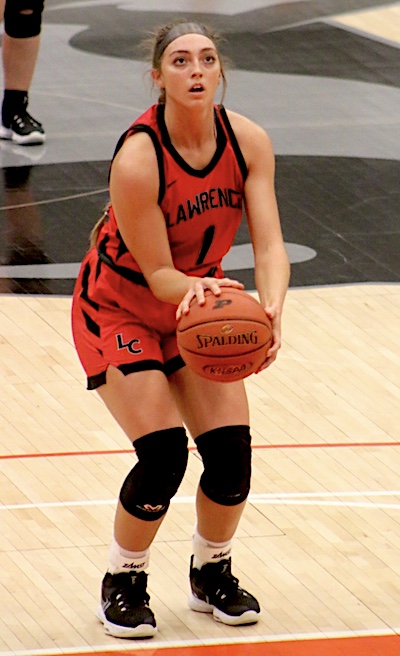 The Girls squad is coming into the season after winning a District title and a runner up finish in the 15th region title game to Pikeville 46-43.

The Girls return most of the team from  last year with seniors Kensley Feltner, an all-state and Ky. Miss Basketball candidate, Brooke Neal and Emmalee Holt along with juniors Leandra Curnutte, Abby Nelson and Kaison Ward. Sophomore Sharpshooter Sophie Adkins is also back.

The Dawgs will open the season on the road at West Carter November 29th.

Kaden Gillispie will miss the start of the season because of an injury in football. 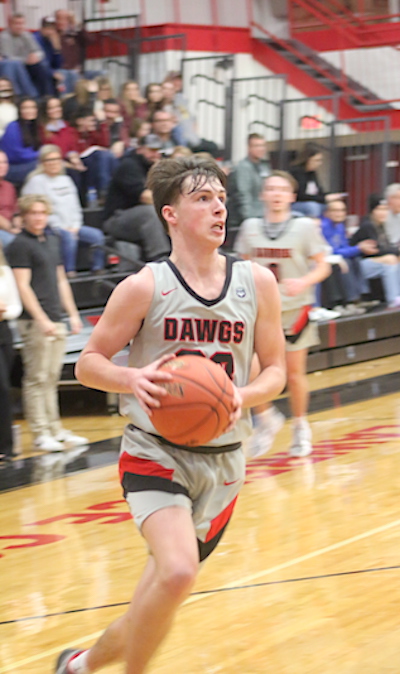 The Boys squad fell in the first round of the 15th Region tournament last year to eventual champion Pikeville 63-57.

The Boys return senior Kaden Gillispie, who will miss some time {undetermined} on the hardwood because of an injury late in the football season. Also returning are seniors Will Lafferty and Ethan Horn. juniors Andrew Bloomfield, Logan Ratliff and Blake Marcum. Freshman Braxton Davis and 8th Grader Hayden Perry could also see some varsity minutes this season.

The Bulldogs will open the season at home versus Morgan Co. on November 29th. 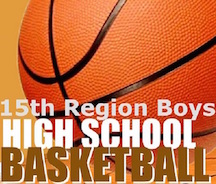 FELTNER MAKES IT OFFICIAL AFTER SIGNING WITH BELMONT UNIVERSITY