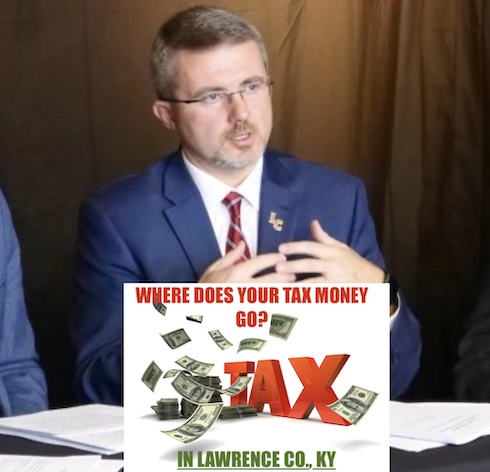 Fletcher has already conducted one public forum where no person outside the school system attended, which, shows support for the new tax and no need for a vote by the public, the law says. But the law also says taxes cannot be raised by more than 4% in any one year without a vote of the public.

The application for the new building project has been sent to the state dept. of Education for approval which is expected soon

The Lazer staff asked Fletcher if the additional school tax has to be voted on like we have in the past.

Here is what he replied:

Currently, we have the lowest tax rate in the 15th region and one of the lower tax rates in the state.  In short, there would have to be a petition before it could go to the community for a vote.”