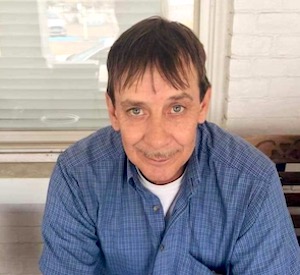 David was born October 21, 1967 in Johnson County, KY to Carolyn Franklin and the late James Ramey. In addition to his father, he was preceded in death by his son Josh Ferguson.

Funeral services will be conducted at the Caine’s Creek Enterprise Baptist Church in Blaine, KY at 1:00 PM on Saturday, November 12, 2022 with Rev. Rodney King officiating. Burial will follow at the Cammet Cemetery in Flat Gap, KY.

Friends may visit the family on Saturday, November 12 from 11:00 AM until time of service.

Arrangements for David Michael Ferguson are under the direction of Young Funeral Home.