Juniors Wesley Slone and Levi Parsley will be counted on heavily next season. 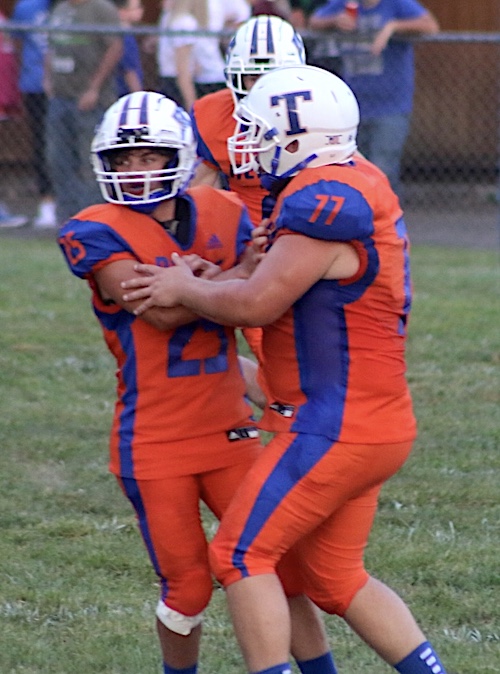 Senior David Dingess had a good season for the Rebels. 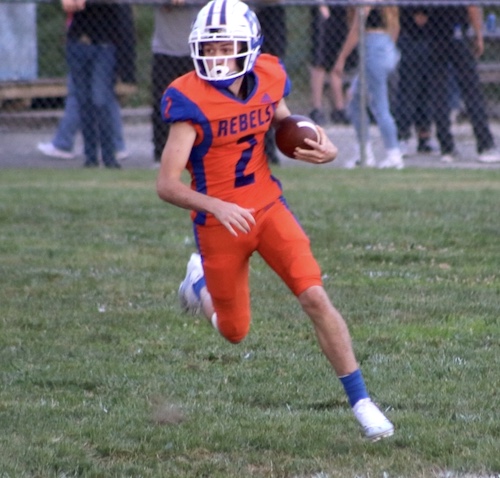 Freshman Dylan Stroud returned an interception for a touchdown.

Tolsia ended the season on a high note and will look to build on the victory over the Hornets.

The Rebels have a good Junior class coming back and Fort Gay Middle just won the Wayne Co. championship as well. 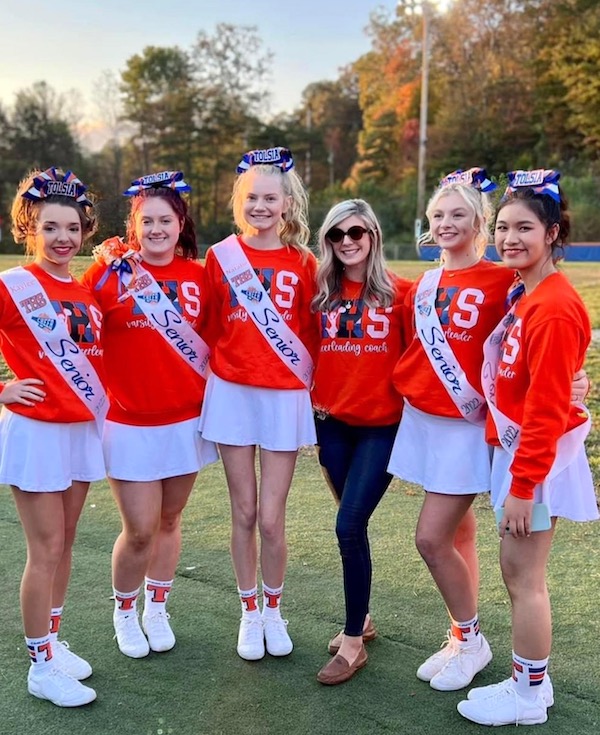 “… So proud of our kids for playing hard all the way to the end. Felt so good for them to end the season with a victory. I thought we executed the game plan well. We changed some things up on defense and thought our kids really played well all night.”

“… We have some things we can build on going into the off-season. We won’t take much time off before we get right back in the weight room. Excited to see what kind of progress we can make in year two. We are going to miss all of our seniors but have a bunch of kids coming back and some good ones coming up as well.”

“… I want to thank everyone that stood by us this year and supported the team all the way to the end. The future is bright for Tolsia Football.”