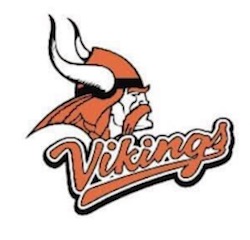 Wayne, W.Va. —  For the first time in 27 years the Fort Gay Vikings are Wayne Co. middle school football champions after a 14-8 victory over Ceredo-Kenova at Pioneer Field Thursday. 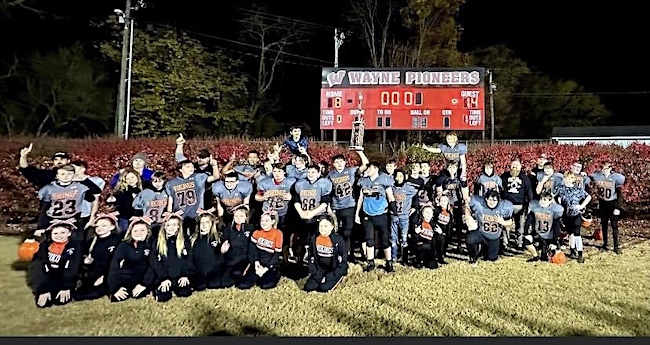 After recovering an on-side kick to start the game Robert Evans raced 24 yards to pay dirt and then added the two point conversion run to make it 8-0 Fort Gay in the first quarter.

That would also be the halftime score as both defenses stood tall.

In the third quarter the Vikings were marching inside the 25 of the Wondes before failing on fourth down and turning the ball over on downs. On the first play for C-K after the turnover on downs Landon Dickson went 76 yards for a touchdown and added the two point conversion run to tie it up at 8 with under two minutes left in the third period.

On the Vikings ensuing drive they began to chew up yards and the clock and converting a huge fourth down before Evans scored from 2 yards out to give Fort Gay a 14-8 lead with 3:23 left in the ball game.

A huge Fort Gay kickoff pinned the Wonders inside the 15 yard line and a QB sack would force a 4th and 16 and C-K completed a pass that came up short and the celebration was on for the Vikings as they ran out the clock. 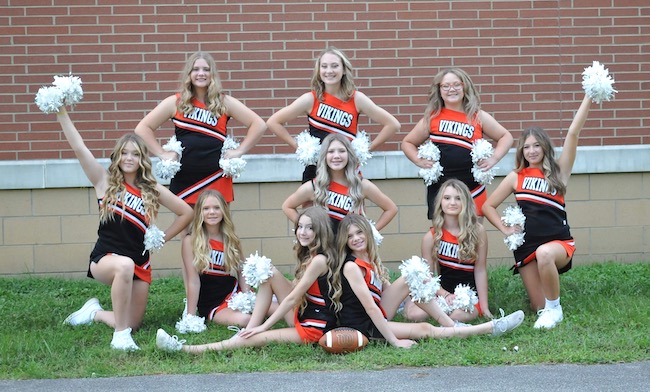 The Vikings avenged an earlier loss to the Wonders 20-6 and also a loss in last year’s Championship game,  as well,  to win the County championship for the first time since 1996.

In the Wayne Co. playoffs the Vikings took care of Vinson in the semifinals and C-K in the title game.

The Future looks bright for these soon to be Tolsia Rebels.