Voters will 'pick six' of eight for council seats NOV 8 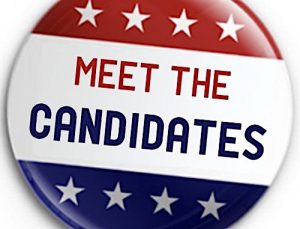 The following candidates will be on the ballot for Louisa City Council on Tuesday November 8, 2022. Listed in order of when they were received by The Lazer.

Voters in Louisa will choose six of the eight candidates for the council seats which pays $100 a month but are very important to the citizens they represent.

There is two weeks until election day and early voting at the courthouse will begin this weekend. 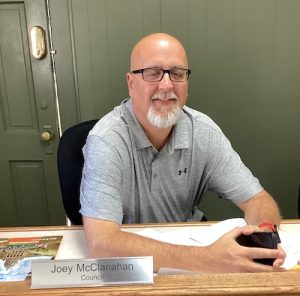 “…Robert ‘Joey’ McClanahan was born and raised in Russell, KY, graduating from Russell High School in 1991. When his father was transferred to Florida with CSX, Joey moved to Florida with his family and attended Florida State University. He moved back to Kentucky and met his wife Sara, from Boyd Co, and the two settled in Louisa on Lock Ave, Joey working for AT&T and Sara became a teacher at Lawrence County Schools. When they had their 3rd daughter, they moved to a bigger house in Catlettsburg, but Sara and their daughters; Bailey, Riley, and Molly all continued to teach and attend school in Lawrence County.

The family moved back to Louisa in 2017 and in 2019 Joey became employed at Lawrence County Schools as the manager of the technology department. Joey has worked with youth as a youth director at their church and has been coaching the Lawrence County High School and Middle School teams for the past four years. Joey brings his 20 years of management experience, working with the public and living in and being a part of the Louisa community since 2001 to the Louisa City Council and is seeking re-election this November.” 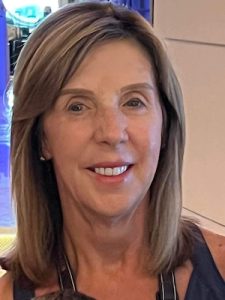 “…I have lived in the town of Louisa for 41 years. I work as a dental hygienist in
my husband’s dental office. I graduated from Morehead State University with a
BS in Biology and from the University of Kentucky Dental Hygiene Program. We have raised our 2 children in Louisa. Dr Marc Lester (Dr Morgan Lester) and Melanie Lester Sparks (James Sparks) .

My goal is to make Louisa the city where you want to raise your children and grandchildren. Make it a safe place to live. It bothers me when our citizens don’t feel safe in their homes. We need to clean up the homelessness and drugs. Wake up Louisa…”

Rose Lester is running for City Council on October 8, 2022. 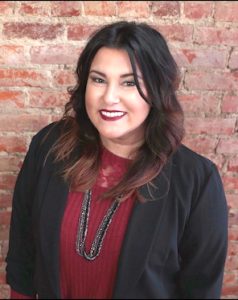 “…I am Ashley Carter Caudill. Having lived in Louisa my whole life I take pride in our little town. I take pride in its beauty and it’s “love thy neighbor”-Mark 12:31 mindset.

I am the daughter of Donald and Rena Carter, both of Louisa. A 2002 LCHS graduate and above all. a believer.

Having been the daughter of a small business owner here in Louisa, I understood early on the importance of supporting local businesses. Knowing that importance is a big part of my drive as a City Council Official.

During my time on City Council, I have witnessed the substantial growth and support of our town fueled by the constant support of our community. I look forward to what’s next for Louisa! Why not Louisa?” 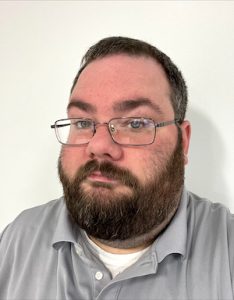 “…Michael Caleb Farley, or as a lot of people in Lawrence County know him, “that guy at the library”, has been a life-long Lawrence Countian on the Point Section since he was born in 1986, and moved within city limits in 2021.  He’s the son of Patricia Damron, and grandson of former Lawrence County magistrate Harry Damron and Helen Damron, who probably did your parents’ or grandparents’ hair at Helen’s Beauty Salon.

If elected to Louisa City Council, one of the main issues he hopes to address is the ever-growing transient/homelessness issue.  The nearest homeless shelter is 35 minutes away and having an advocacy group or eventual local shelter to focus on this growing need would greatly aid our city.” 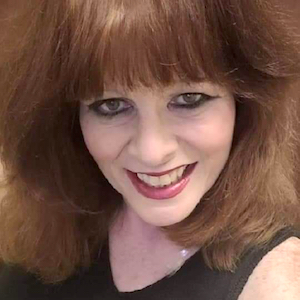 “…Incumbent for Louisa City Council …I’m a life long resident of Louisa. I have worked at AT&T for 18 years. Been on Council since 2012.”

Brings ten years of council experience to the table and is not afraid to stick up for her constituents when necessary.
Seeking Re-election 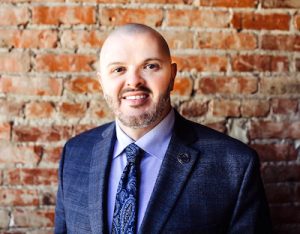 “…Matt Brown has served on Louisa’s City Council since May 2017. He has been committed to creating jobs, improving healthcare, and working with local, regional, state, and federal officials for the betterment of our area.

Matt serves as Chief Administration Officer at Addiction Recovery Care (ARC). In this role, he helps oversee a 900+ employee organization that operates a network of more than 30 addiction treatment facilities across Kentucky. He has been involved in the development of ARC’s program expansion since May 2015, during which time ARC opened well over 20 programs.

Matt is deeply committed to making Louisa a better place. His frequent mantra is “Why not Louisa?” Matt is the founder of RiseAbove, a 501c3 devoted to helping alleviate poverty and creating local recreational opportunities in the Louisa/Lawrence County area. The foundation has poured several hundred thousand dollars into the region over the past few years through a wide variety of fundraising and charitable events.

Matt holds a Bachelor of Science from the University of Kentucky in Health Sciences and a Master’s Degree in Physical Therapy from UK. Prior to coming to ARC, had a 12-year career practicing in the field of physical therapy. He helped operate several successful physical therapy clinics, owns and manages rental properties in Louisa, and leads ”The Table” Church in Louisa.

As you might expect from someone who is CAO for a company called Addiction Recovery Care, Matt is a passionate supporter of recovery. He is in recovery himself, and prides himself on the life he has rebuilt. Matt strives to create opportunities for others to recover and enjoy long-term success, and is considered one of the region’s foremost experts on public policy as it relates to addiction recovery. 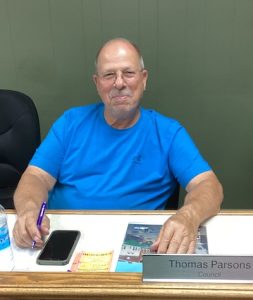 Tom Parsons
We have not been able to contact Tom but we welcome his comments at any time.  –Lazer
Seeking Re-election 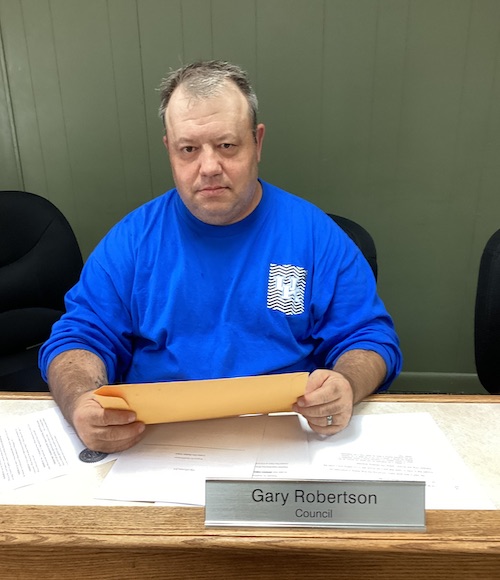 Gary Robertson
We have not been able to contact Gary but we welcome his comments at any time.  –Lazer
ShareTweetPinShareScan
Next Post

Join Louisa Freewill Baptist and The Table Church for TRICK OR TREAT OCT. 29