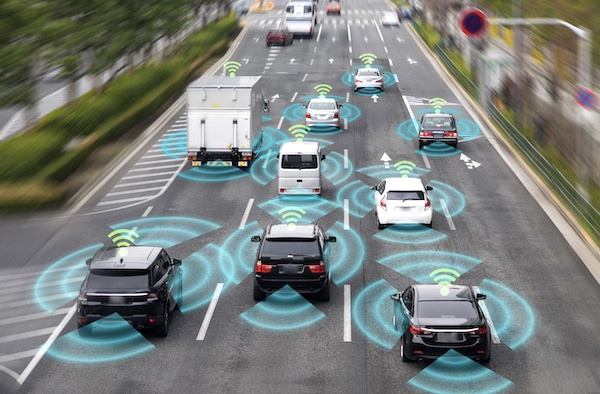 FRANKFORT — Members of the Interim Joint Committee on Transportation on Tuesday learned more about autonomous vehicles during a meeting at the Capitol Annex.

She reported that, according to the U.S. Department of Transportation, nearly 43,000 fatalities occurred on U.S. roads last year – an 11% increase from 2020 and a 16-year high.

“I think we have become accustomed to these numbers,” Upshaw said. “In contrast, AVs do not have a human in them and they do not drive drunk. They don’t text while driving, and they don’t fall asleep at the wheel. These are all major contributors to crashes on our roads today.” 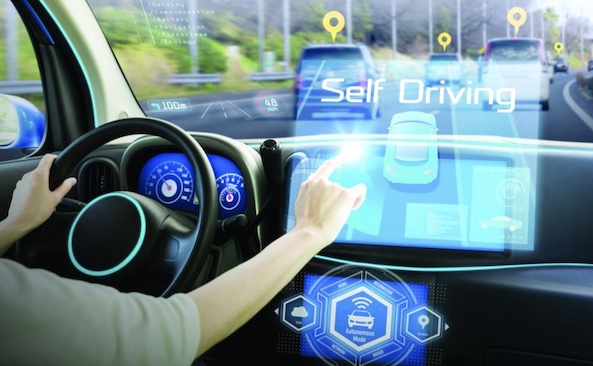 Sen. Johnnie Turner, R-Harlan, asked Upshaw about the possible decrease in the cost of goods transported via AVs.

“Is that based upon you’re just eliminating the driver, since that’s all I see pretty much is what’s going to happen you’re going to eliminate a human being in that vehicle,” he said.

Upshaw said she thinks the particular study on cost decreases was based on removing the driver from autonomous trucking.

“So when we think about the movement of goods across the country, it’s much more efficient to not have a driver that has the human limitations…” she said. “So, they would be much faster, and it would help decrease the cost of goods associated with increased efficiency and speed and things like that.”

Turner also asked Upshaw if autonomous vehicles have to go through weigh stations and be checked.

“Yes, autonomous vehicles would be required to do all of the same administrative things like that that currently a vehicle would have to do, and it would be taxed in the same way and subject to all those same operational requirements…,” she said.

The exceptions would be things that human drivers would have to do, Upshaw said.

Senate Majority Whip Mike Wilson, R-Bowling Green, asked Upshaw if a truck is loaded with tens of thousands of products, would the system adjust itself accordingly.

“They’re really designed to drive better than really a human driver can. They’re developed these AVs to undergo simulation and experiences for over a dozen years, really that have calculated what needs to happen in any given scenario,” she said.

According to Upshaw, the federal government is responsible for oversight and administration of performance and safety standards for AVs, and states are responsible for things such as licensing, registration, insurance and traffic enforcement.

During the interim, the Kentucky General Assembly can’t take any action on legislation. The 2023 Session begins Jan. 3.

Rep. Ken Upchurch, R-Monticello, and co-chair of the committee, said the next meeting will be Nov. 1 at 1 p.m. in the Capitol Annex.