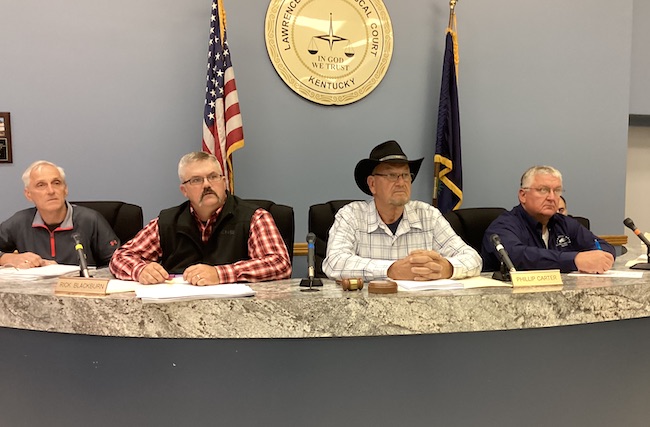 Motorcross will be back to race on Saturday October 22, 2022. 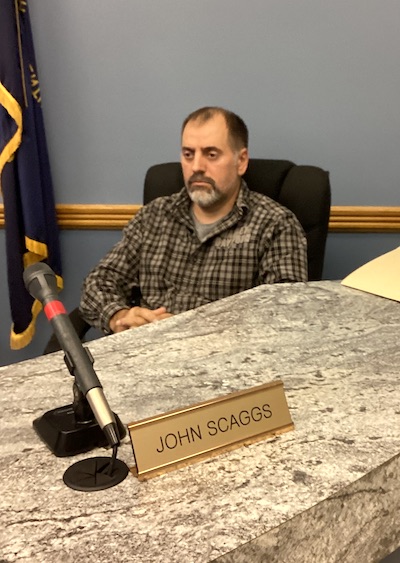 7. Appoint Jill Jackson as 911 Director and member of Board – Motion by Rick Blackburn 2nd by John Scaggs. Roll Call, None Opposed. Mrs. Jackson is the wife of sheriff Chuck Jackson. She replaces Tim Ellis who retired.

8. The Resolution and Agreement Between LC and the KY. Transportation Cabinet for resurfacing Mclntier Br. Road – Motion by David (Mouse) Halcomb 2nd by David Pinson. Roll Call, None Opposed. No amount discussed.

He said signs for event will be posted this weekend on the two roads being closed but the roads will not be impassable and Fire and Rescue will be on site.

“Rally Sports will include 20 racers, 25 volunteers and 11 staff. This event will stimulate the economy with a possible $265 spent per visitor a day,” Kingsmore said . “The Car Show will be Friday after the event at the Lawrence County Fairgrounds in Louisa, Kentucky,”  Motion by David Pinson 2nd by Rick Blackburn to allow the closing of the roads being used. Also Motorcross will be back to race on Saturday October 22, 2022.