Louisa, Ky. —  It will be Hall of Fame night at Luke Varney Jr. Memorial Stadium when the 6-1 Bulldogs try to snap a 24 game losing streak against the Belfry Pirates on Friday night.

Both teams are currently undefeated in Class 3A District 8 action and this will be for the #1 seed in the upcoming playoffs and home field advantage. 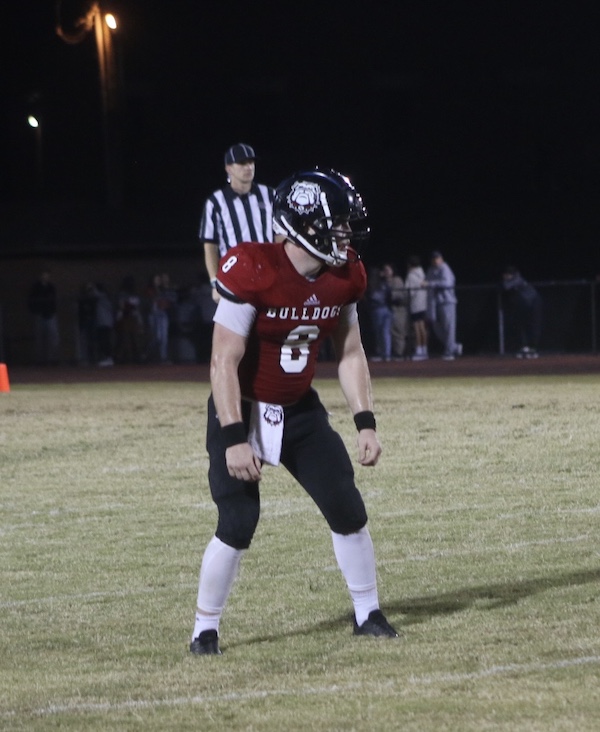 All-State candidate Dylan Ferguson has rushed for 730 yards and 11 Touchdowns.

Ryan Marcum, Cody Crum and Talan Pollock have combined for 1,151 yards and 15 touchdowns on the ground.

The Dawgs fell last season twice to the Pirates including a 21-14 defeat in the second round of the playoffs. Belfry went on to win the State title beating Paducah Tilghman 33-28 in the finals.

Before the game on Friday Lawrence County will be inducting its second Hall of Fame class with a ceremony at the High School at 5:00 pm and pregame recognition at 7:10 on the Track.

Eddie Wayne will be going in as the ultimate trifactor – a player, a coach, and an administrator

* He coached football at LCHS in the 1980s, later becoming the principal, and finished his career serving as superintendent.

Jason played football, basketball, baseball, and track at LCHS from 1994 to 1998.

* Micheal was all state in football in 1997 as well as the Ashland daily player of the year.

* He continued his football playing career at Western Kentucky University highlighted by being the winning quarterback for the national championship in 2002.

* Upon graduation from WKU Jason began an illustrious coaching career at the University of Tennessee.

*This career path has taken him to the NFL with stops at several organizations including role as offensive coordinator for the Tennessee Titans.

* Jason is currently the Tight Ends coach for the Undefeated Philadelphia Eagles.

Philip played football, basketball and baseball at LCHS from 1986- 1989.

Taylor played basketball and softball at LCHS from 2009 to 2013. 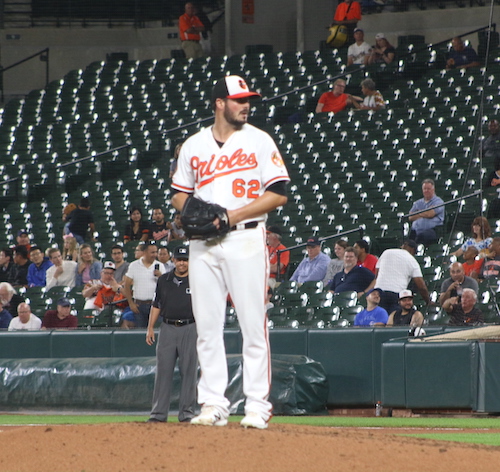 Chandler played football and baseball at LCHS from 2006 to 2011.

Chandler was drafted by the Chicago White Sox after HS but chose to attend the University of KY instead where he was part of 2 NCAA tournament teams.

After many years working his way up through the ranks- on August 13th, 2019 Chandler made his Major League Baseball debut with the Baltimore Orioles in historic Yankee Stadium….highlighted by striking out Aaron Judge.

“… It’s been an absolute honor being part of this HOF committee.  A lot of hard work has went into – planning, developing policies and procedures, and then meetings.  A lot of great professionals are a part of this and I’m just happy to be one of them.

“… I had no idea how difficult of a task that this would be- to ensure the integrity of what a HOF should be about.  There are so many unbelievable athletes, coaches, administrators that have came through this county and have laid a tremendous foundation for our athletic department today.

“,,,This year’s class is stacked with some all-time greats.  It was impossible to narrow it down to just the 8 we are putting in, but we felt like this class deserved the induction this year.  No doubt, the years to come we will be able to add some amazing alumni to the list.

“…High school sports are important.  Especially in small town America.  And we’ve had alumni that have gone on to do great things in sport and life.  Each member that has been inducted has beamed with a sense of pride when they receive that phone call about being inducted, and for someone that has dedicated my entire adult life into sports in this county…that is very gratifying.”