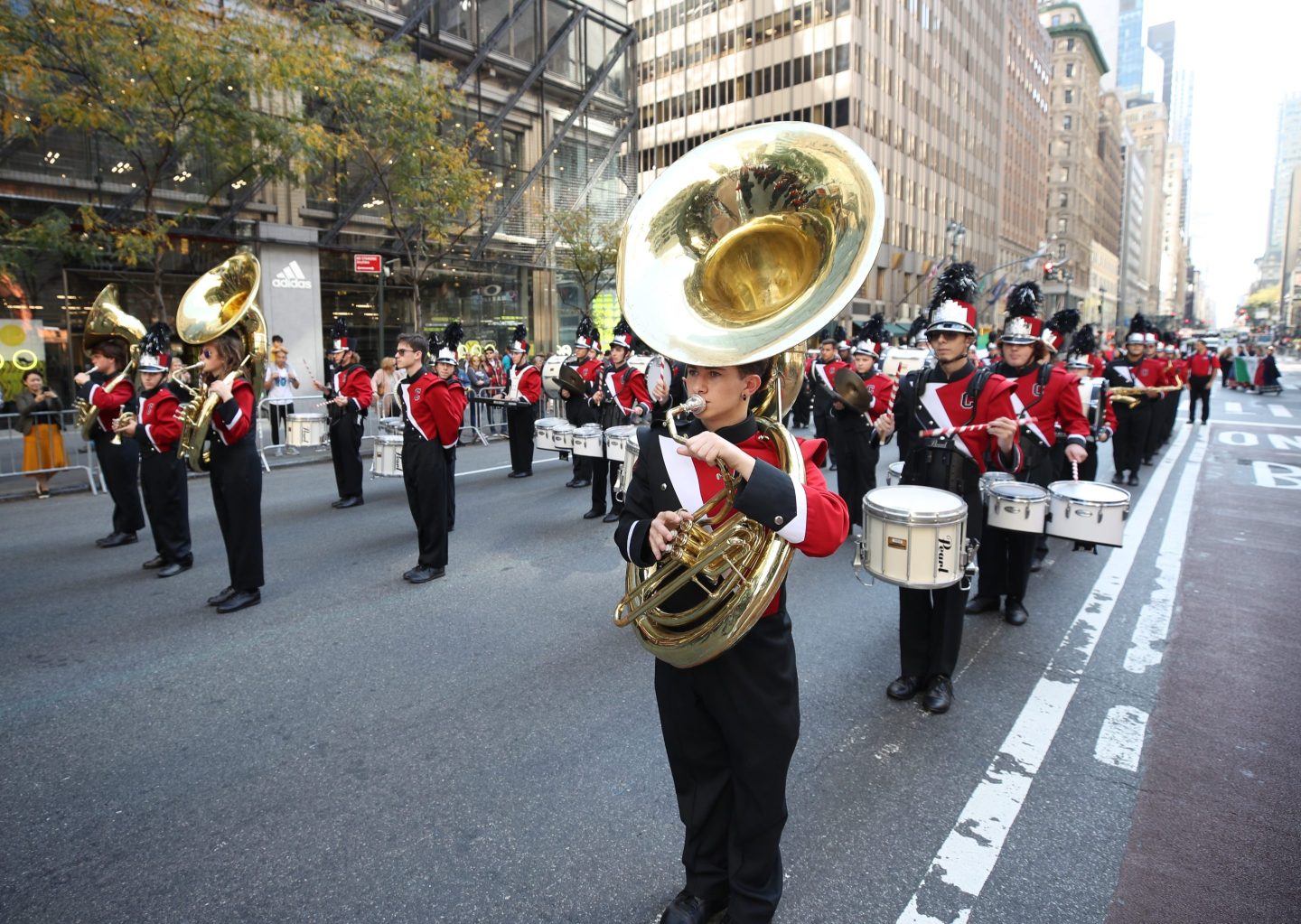 The annual Columbus Day Parade in New York City is the nation’s biggest celebration of the holiday some refer to as Indigenous Peoples’ Day.
GETTY IMAGES

Columbus Day isn’t one of the major holidays. Retailers generally stay open, and few businesses give employees the day off. But it’s certainly not a holiday without controversy.

Columbus Day (or, for some, Indigenous Peoples’ Day) is technically a federal holiday, though—meaning if you’re planning to head to the bank or visit a government office, your plans are likely to be impacted.

Here’s a look at what’s open and closed on Columbus Day 2022 and a look at the controversy surrounding the holiday.

What is Columbus Day?

Held on the second Monday of October, Columbus Day is meant to celebrate the anniversary of Christopher Columbus’s arrival in the Americas, which occurred on Oct. 12, 1492. It became a federal holiday starting in 1971.

Although Columbus is credited for leading the charge of European immigration to North America, history has shown that he was less a hero in history and actually more of an antagonist, brutalizing Native Americans and bringing disease, wars, and more to the land that would eventually become the U.S.

In 1992, that realization led to a symbolic renaming of the day to Indigenous Peoples’ Day. Rather than focusing on Columbus, the day celebrates and honors Native American peoples and commemorates their histories and cultures. It’s not recognized on a federal level, but it is an official holiday in 10 states and dozens of cities, which choose not to honor Columbus Day.

And last year, President Joe Biden became the first U.S. president to issue a proclamation commemorating Indigenous Peoples’ Day, calling it a day on which the country “celebrates the invaluable contributions and resilience of Indigenous peoples, recognizes their inherent sovereignty, and commits to honoring the Federal Government’s trust and treaty obligations to Tribal Nations.”

Are banks open on Columbus Day?

They’re not. Columbus Day is a federal holiday, meaning most banks will be closed. One exception is American National Bank, which keeps its branches open.  ATMs, of course, will remain available if you need cash or want to make a deposit.

Will there be any mail delivery on Columbus Day?

The U.S. Postal Service is taking the day off, but UPS and FedEx will conduct business as usual, including deliveries for all divisions. In addition, all of their drop-off locations will have normal hours.

Is the stock market open on Columbus Day?

Yes. The New York Stock Exchange, Nasdaq, and bond markets are all open and trading. The next scheduled holiday for markets is on Thanksgiving.

Federal offices will be closed, but when you get to the city, state, or county level, things become a bit murkier. City of Chicago offices, for instance, are closed, but Delaware will be open. (The state doesn’t recognize this as a legal holiday.) And many states that observe Indigenous Peoples’ Day do not offer this as a paid holiday.

Which retail and grocery stores are closed on Columbus Day?

Basically none. It’s possible that there could be sporadic small business closures, though that’s as likely to be due to staffing shortages as anything else. No major retailer shuts down for this holiday—and most tend to ignore it, given the controversy surrounding it. 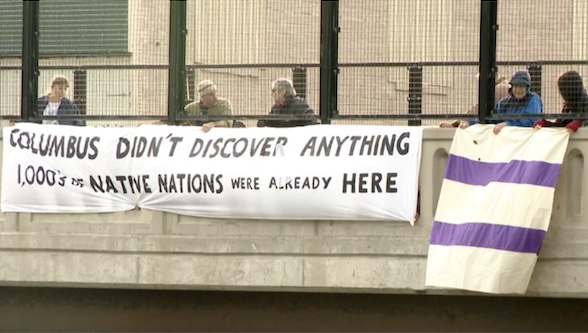 What makes Columbus Day so controversial?

He might be credited for opening up the Americas to European settlers, but in recent years it has become more common knowledge that Christopher Columbus was less a heroic historical figure and more of an villain. His brutalization of Native Americans is well documented, and he brought disease, wars, and more to North America.

Among the things historians have learned about Columbus: He enslaved many West Indies natives, seizing six of them the first day he hit land in 1492 to make them his servants. Thousands were sent to Spain to be sold. And others were forced to search for gold in mines. Within 60 years of his landing, there were only a few hundred Taino natives left, compared to the 250,000 who were there when he arrived.

So why do people still celebrate Columbus Day?

Many Italian Americans view the day with pride, celebrating their heritage. New York City will host the 78th Annual Columbus Day parade on Fifth Avenue this year, the nation’s largest celebration of the day. Another, which observes its 40th year, will take place in Brooklyn.