Teams on schedule dropping out and won't play LCMS 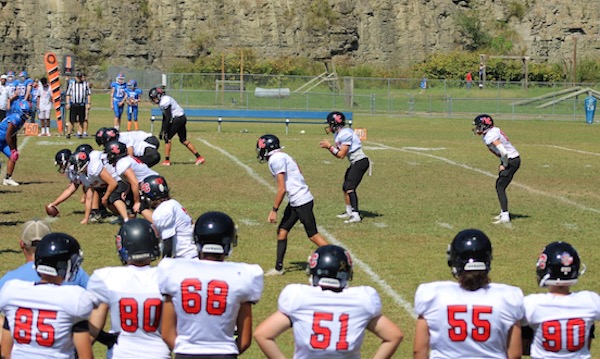 The Bulldogs controlled the game from the start and were able to get a running clock by half time and another “goose egg” on defense. Once again, many of the Bulldogs starters were able to rest after one half of play. 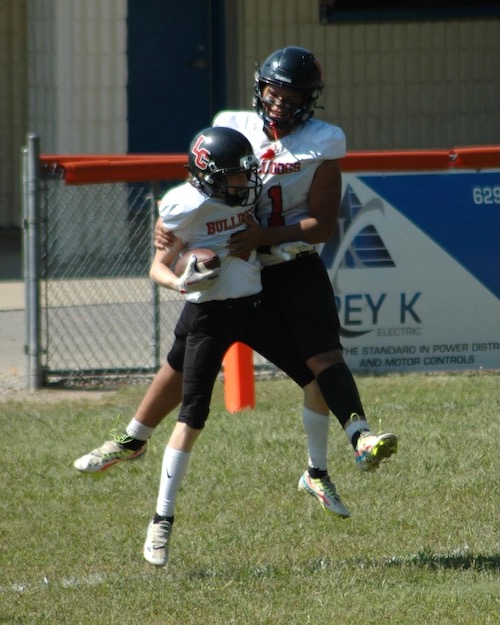 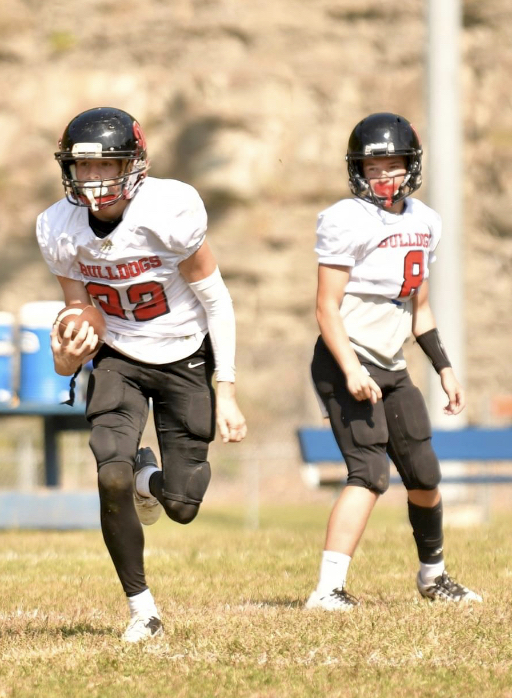 “…Our team continues to get better. NO pre-snap penalties for this team is a big deal. We were able to get some younger players in the game, but the running clock stops them from getting many reps. I’m very disappointed in all these schools canceling games that were on the schedule since May. Two conference opponents decided to just not play us but are going to play each other instead. I guess integrity is a hot commodity in middle school coaching.”

…”Happy and proud of my teammate Caven to get the player of the game. With the other teams not wanting to play us, we will get a chance to work on fundamentals this week and get even better. 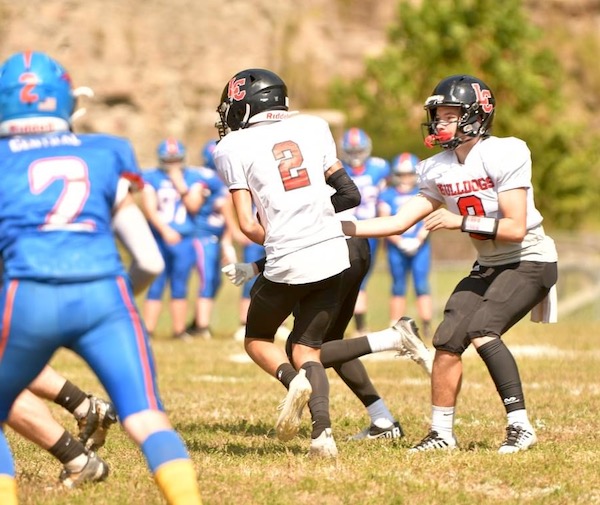