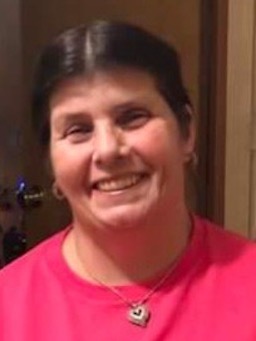 Barbara was born January 5,1962, in Columbus, OH to the late Denzil and Mary (Jasper) Kimbler. In addition to her parents, Barbara was preceded in death by her husband Jim Duke, of Cullman, AL; her siblings Roy Kimbler and Brenda Kimbler; and her grandson Braxton Ferguson.

Funeral services for Ms. Hickman will be conducted on Thursday, September 29, 2022 at 1:00 PM in the Young Funeral Home Chapel. Burial will follow at the Kimbler Cemetery in Flat Gap, KY.

Friends may visit the family Thursday, September 29, 2022 in the Young Funeral Home Chapel from 11:00 AM until time of service.

Arrangements for Barbara Hickman are under the direction of Young Funeral Home.