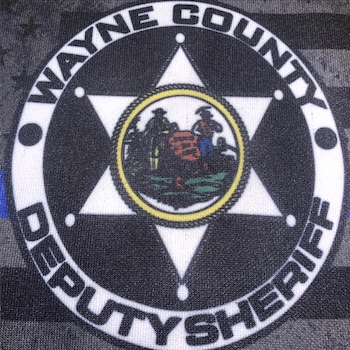 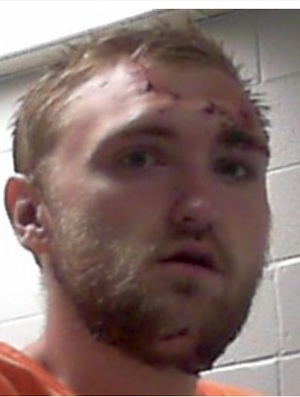 Deputies were responding to a domestic disturbance that Dustin was involved in. Dustin was observed in a parking lot with his hood up. When Dustin observed the Deputies he fled in the vehicle with his hood still up.

He put his head out the window to view where he was going. He struck a cattle gate and proceeded into a field where he hit his brakes and turned causing the police cruiser to make contact with his vehicle. Dustin lost control of his vehicle and was taken into custody after crashing his vehicle over an embankment.

Methamphetamine was collected from his vehicle.

Dustin was charged with Fleeing in a vehicle, expired operators, no insurance, obstructing,, and possession of a controlled substance. Dustin also had warrants for domestic assault and destruction of property.