GRAYSON, Ky. (August 11, 2022) – On August 7, 2022 The Kentucky State Police was notified by an off duty Trooper that he observed Eric Justice enter a residence on Midland Trail in Grayson, KY.

Mr. Justice was wanted for numerous investigations being handled by Troopers at Post 14 Ashland.

Trooper Tyler Daniels and Trooper Wes Music were notified of the information and arrived at the residence.  After consent was given by the homeowner to search the residence, Troopers located Mr. Justice hiding under the bed.

Loud verbal commands were given to Mr. Justice to exit from under the bed and after numerous attempts to get Mr. Justice to comply, Trooper Music deployed his agency issued Taser and NMI was achieved.  Mr. Justice was taken into custody without further incident and lodged in the Carter County Jail.

Mr. Justice is a suspect in a large amount of thefts in the Grayson area being handled by The Kentucky State Police. 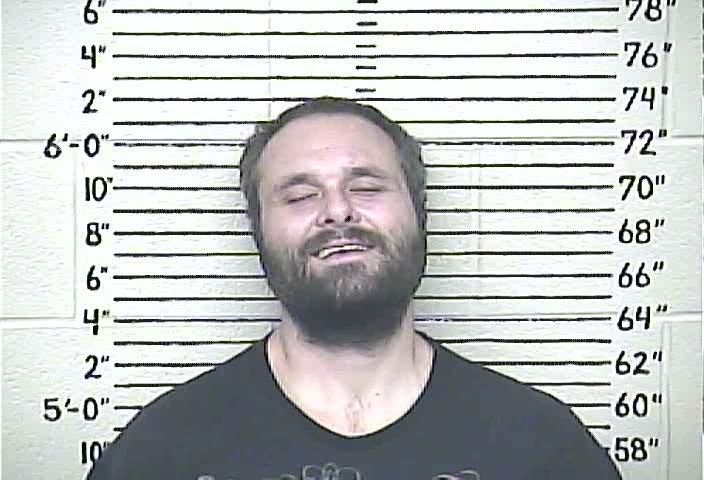