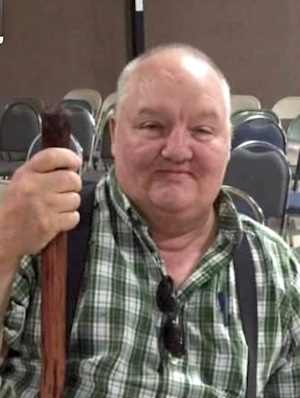 Ralph served as pastor of the Webb Chapel Church for 25 years. He sang with multiple Gospel Groups, and served the Lord with gladness all the days of his life.

He was also a Heavy Equipment Operator.

Funeral services will be conducted at 11:00 AM on Friday, September 2, 2022, at Wilson Funeral Home with Bro. James Allen Adams, Bro. Gerald Ferguson, and Pastor Jim Scott officiating. Burial will follow in the Leadman Cemetery.

In lieu of flowers, the family suggests donations to Wilson Funeral Home to assist with funeral expenses.