FENTANYL THAT LOOKS LIKE CANDY IS IN WEST VIRGINIA, AUTHORITIES WARN

‘The counterfeits were superior to pills seized in the past’ 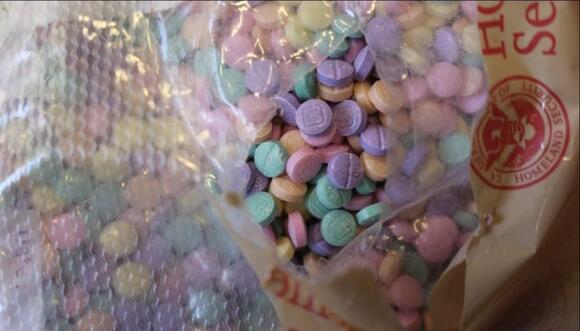 The pills were seized last week by task force members, who said they were multi-colored and stamped with M/30 like a conventional oxycodone pill.

United States Attorney William Ihlenfeld noted that the counterfeits were superior to pills seized in the past and are believed to have come from Mexico, into California and then into Morgantown. Ihlenfeld said that as a college town, it is being targeted by cartels.
ShareTweetPinShareScan
Next Post