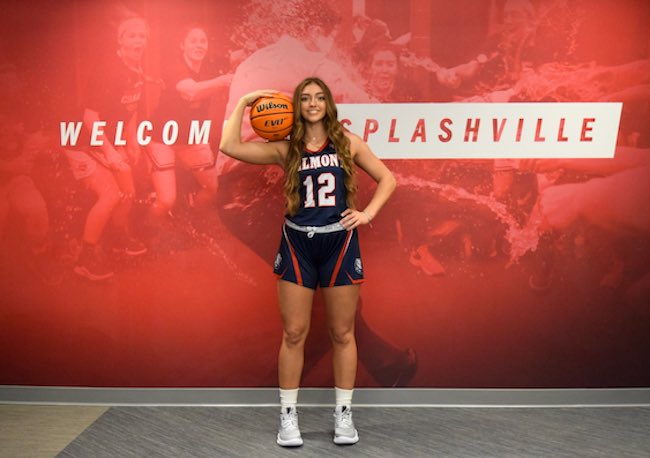 The Bruins went 23-8 and beat #5 Oregon in the first round of the NCAA tournament before falling to #4 Tennessee 70-67 in the second round. Belmont will play in the Missouri Valley Conference this season after leaving the Ohio Valley Conference.

Feltner will go into her last season as a Bulldog this winter in hopes of leading her team to Rupp Arena. She is considered a strong contender for Ky. Miss Basketball after dominating performances all year long in 21-22.

She chose the Bruins over  Bellarmine, ETSU, Marshall, Murray State, NKU, Stetson, UAB and Wofford. Had about 15 offers total. 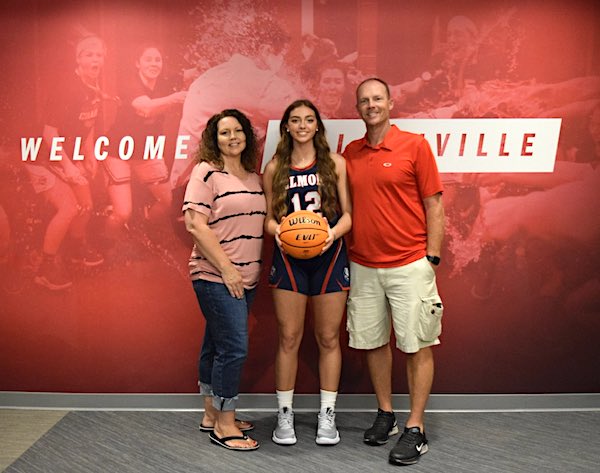 “… I’m so excited to announce that I’ve committed to Belmont University to continue my academic and athletic career! I want to thank God, my family, and my coaches for getting me to this point. Go Bruins! 🐻”
ShareTweetPinShareScan
Next Post