“Drive Sober or Get Pulled Over” campaign Aug. 17 to Sept. 5. in Louisa 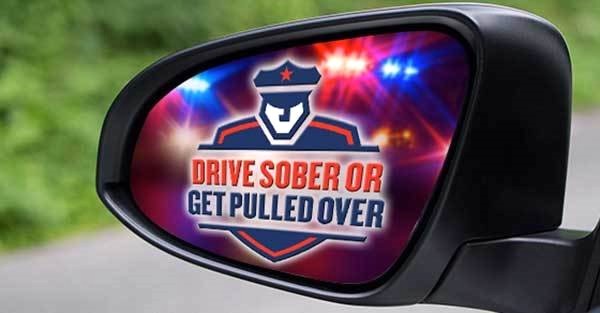 August 15, 2022 – The Louisa Police Department is joining the National Highway Traffic Safety Administration (NHTSA) and law enforcement throughout the nation for the “Drive Sober or Get Pulled Over” campaign Aug. 17 to Sept. 5.

“We aggressively watch for impaired drivers year-round, but by joining this effort, we will make our roadways safer during the heavily-traveled Labor Day holiday,” said Chief Fugitt.

The Louisa Police Department will be conducting traffic safety checkpoints in Louisa during the period of August 16th through September 6th. During the checkpoints officers will be enforcing laws related to operating a motor vehicle while under the influence of drugs or alcohol, licensing of motor vehicles and operators, registration and insurance violations, seat belt and child restraint violations, and motor vehicle equipment violations.

Traffic Safety Checkpoints are a valuable tool used to promote the safety and well-being of the public as well as providing police with visibility and interaction with the community.  Checkpoints are utilized throughout the Commonwealth to help promote highway safety.