Earlier Thursday morning, a juvenile female went to the Kentucky State Police Post in Ashland and reported she had been provided with alcohol prior to being sexually abused, raped and sodomized by Jermiah James in July of this year.

She also claimed to have witnessed Jeremiah James commit a sex crime with an animal.

KSP Detectives later located Jeremiah James on Thursday and obtained evidence to support the victims statements.  Jeremiah James was arrested by trooper Tyler Daniels and charged with five criimal offenses, which were as the following:

*Unlawful Transaction with a Minor-3rd Degree; and

Jeremiah James was lodged in the Carter County Detention Center in Grayson, KY., where he is being held without bond. The case remains under investigation by KSP Post 14 detective David Boarman. 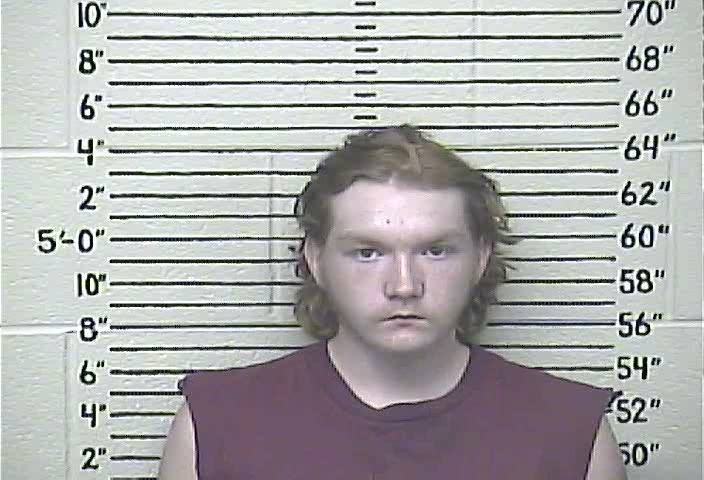 Lawrence County, Ky. Civil Cases, Deeds, and Marriages for the week of August 8-12