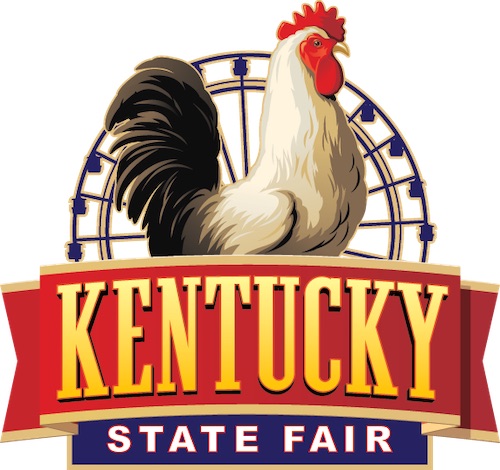 WHAT:   The Kentucky State fair announced Noah Thompson, the winner of the 20th season of American Idol who hails from Louisa, Kentucky, is joining the lineup of the Texas Roadhouse Concert Series. He will perform on Wednesday, August 24 opening for fellow Kentuckians John Michael Montgomery and Walker Montgomery. 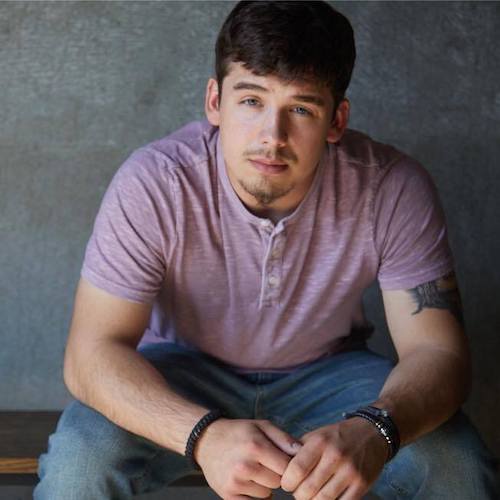 Thompson was introduced to music at a young age by his father who taught him how to play guitar. As a teenager, he began posting covers of country songs to social media and continued to pursue music while working in construction. A friend encouraged him to audition for American Idol. During the show, he built a fan base with his humble charm and country vocal style. His most recent single, a cover of Rihanna’s song Stay, released today.

Minor Attendance Policy – Fairgoers under 18 years old entering after 6 p.m. must be accompanied by a parent or legal guardian 21 years of age or older. Proof of age is required. IDs will be verified at the gate.

ADMISSION         Early bird tickets are available through Aug. 5 at $8 per person and includes parking. Admission at the gate is $10 per person and $10 parking per vehicle.
Kentucky State Fair admission is now available online via Ticketmaster.