“We expect this to be the biggest festival  ever...”

LOUISA, KY – The Lawrence County Septemberfest announces partial entertainment list for the annual festival. The 2022 festival  deemed as the “bicentennial celebration” will  feature

what we are calling a “Country Music Highway Homecoming” according to a spokesperson for the festival. “ We expect this to be the biggest festival  ever.”

This festival will showcase the talent and success our area has produced in country music. Some of the top acts include Ricky Skaggs and Larry Cordle, both of which hail from the Blaine-Brushy area of the county and has very successful careers in country and bluegrass music. 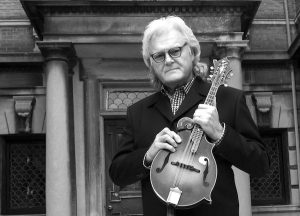 Ricky Skaggs a 15 times grammy award winner with a  list of music awards too long to mention. Ricky has often said that he is “just trying to make a living” playing the music he loves.  But it’s clear that his passion for it puts him in the position to bring his lively, distinctively American form of music out of isolation and into the ears and hearts of audiences across the country and around the world.  Ricky Skaggs is always forging ahead with cross-cultural, genre-bending musical ideas and inspirations. 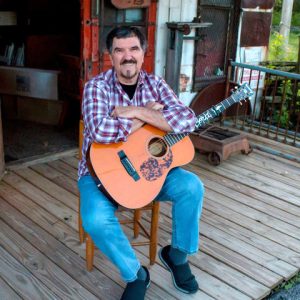 Larry Cordle has a tremendous career in songwriting and performing country and bluegrass songs across the nation. At last count, Cordle’s songs had appeared on projects that (to date) have sold a combined total of more than 55 million records. Artists such as Ricky Skaggs, Alison Krauss, Rhonda Vincent, Garth Brooks, George Strait, Trisha Yearwood, Reba McEntire, Diamond Rio, Alan Jackson, Trace Adkins, and many others have recorded Cordle’s songs. 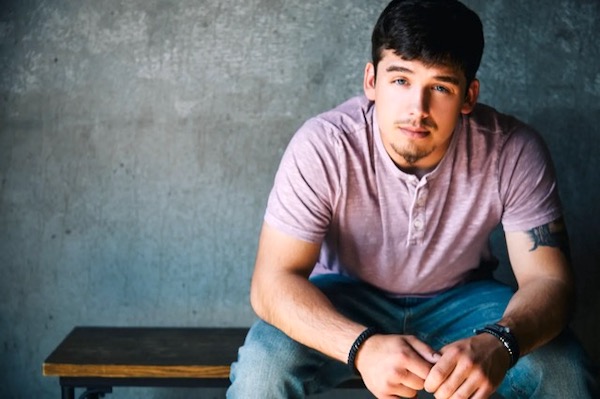 The festival  will also include our hometown favorite, Noah Thompson, whose career is exploding after winning the popular TV show American Idol.  Noah is sure to excite the crowd with his single “One day tonight” as well as a sneak peak on what he’s working on now.

Also coming home from Nashville will be Bobby Cyrus. Bobby’s career continues to grow and he and his wife Teddi Cyrus have some exciting things coming in the future. They will both be here to kick the festival off.

Louisa born, Nashville artist Adam Chaffins with special guest Brit Taylor will return home to showcase his newest music. Chaffins finds his inspiration in diverse musical styles and personal experiences.  Creating a new lane of country and Americana music laced with tinges of R&B and indie rock, his multi-genre sound is distinctive while being comfortably familiar.

“An Appalachian rock band” seems to be as good of a description as can be found for Luna and the Mountain Jets. This quartet from eastern Kentucky covers a lot of musical ground. They occupy the space between Lucinda Williams and Tom Petty with jangle riffs and acoustic driven stories of rural life. Luna is from the Blaine area and has built a wonderful following of dedicated fans across the region.

Other area artist include Luke Tremble , Luke has deep roots in Lawrence and Johnson County and has really taken off with his singing and song writing recently playing popular shows like Red Barn Radio and acoustic venues all over the region. He has a tremendous fan base in Lawrence County and we’re looking forward to him.

Due to contractual restraints this is a partial listing of the tremendous festival that will be held in downtown Louisa on September 9 and 10, 2022.  Other country acts as well as our Bluegrass show acts will be announced in the coming weeks. You can follow our Facebook page or website septemberfestlouisa.com for all the latest updates and scheduling times as they become available.