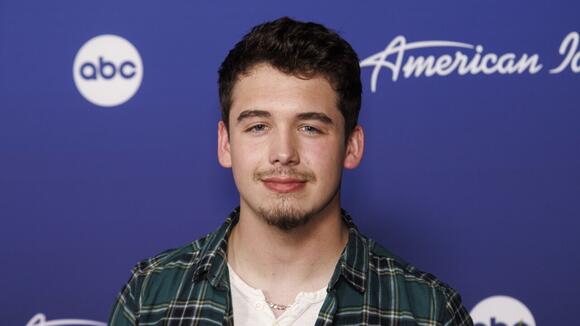 Thompson made headlines earlier this year after being named the winner of the 20th season of American Idol. Born and raised in Louisa, Kentucky, he became the first Kentuckian to ever win the show.

Festival organizers announced in a Facebook post that Thompson could not follow through on his Kentucky Apple Festival performance due to scheduling conflicts. The festival says Noah’s management booked him at another event on that date.

They have not yet announced who will take his place on Friday.

The festival takes place this year on Sept. 30 and Oct. 1. It will be the first Kentucky Apple Festival since the COVID-19 pandemic.

(Editor’s note: When this news came out yesterday there were dozens of comments mostly complaining about the Apple Festival cancellation by Lawrence County’s Noah Thompson (who has not announced what he knows about the situation and possible cancellation. Fans should wait until Thompson has a chance to reply before commenting.)

SCHOOL SUPPLIES, CHROME BOOKS FEES WILL BE FREE FOR LAWRENCE COUNTY STUDENTS IN '22-23