The original Garden Theater marquee was removed several years ago when it went into disrepair. This past New Years, Tim & Lelia Robinson announced that to celebrate the 100th Anniversary of the Garden Theater, they had commissioned Taylor Made Signs in Hindman, KY to build a replica of the original historic marquee.

The marquee is now being installed and will be lit for the first time in a short ceremony following Friday night’s opening show of ‘The SpongeBob Musical!’ 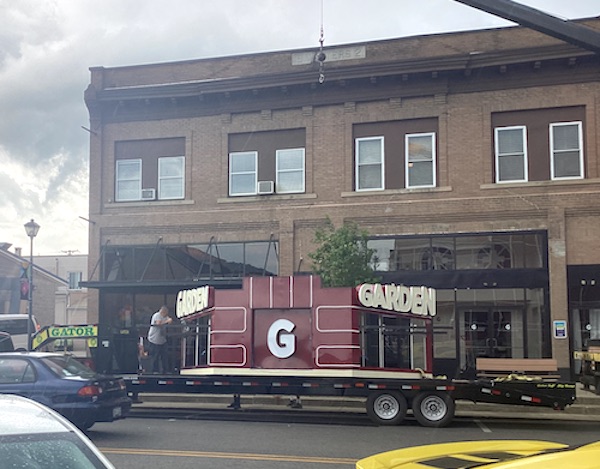 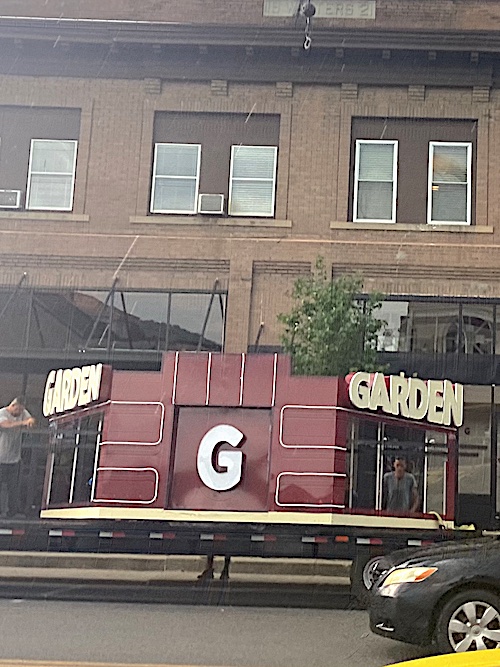 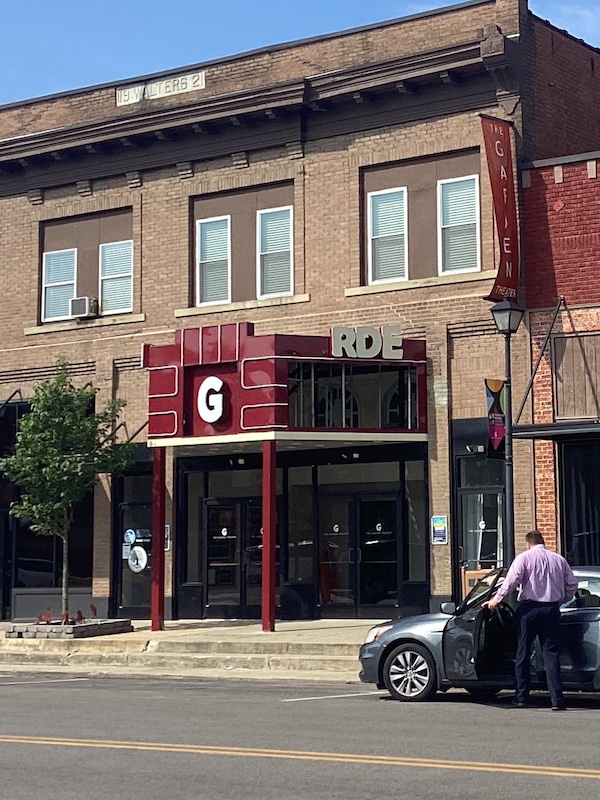 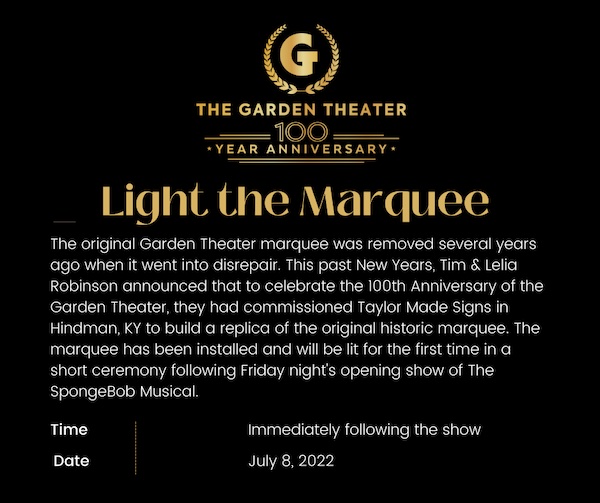 Lawrence County Court Docket for the week of July 4-8