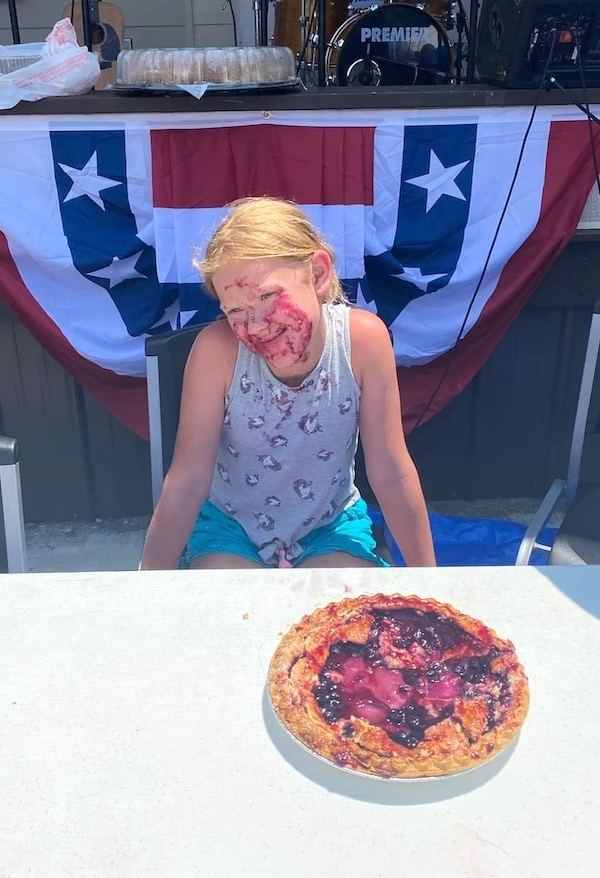 We have received the winners for several events at The Bicentennial Fourth of July Celebration on Saturday July 2, 2022 at Main Stage. The Eating Contests were as follows:

The Blueberry Pie Eating Contest was won by Trae Mabry of Louisa, Kentucky and she won $100 Cash Prize.

The Rubber Ducky Drop was won by Monica Hickey of Louisa, Kentucky and she won $500.

Winners of the $50 gift certificates were as follows:

In order to pick up your gift certificate go to The Big Sandy News Office. You must verify your phone number on the winning ticket. A Special thanks to all that participated in this event and Hope all enjoyed and are looking forward to what might be next from ‘The Lawrence County Tourism Commission’.