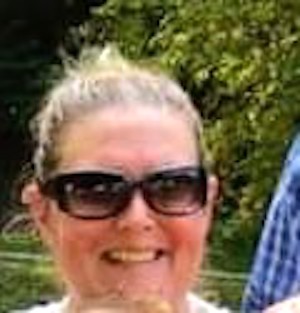 Sherry Leigh (Meade) Preece, 62, of Huntington, WV went home to be with the Lord on Thursday, June 16, 2022 at Cabell Huntington Hospital.

Sherry was born October 24, 1959 in Louisa, KY to Donald and Rosalyn (Wallace) Meade. Sherry was preceded in death by her son Marcus Todd Booth.

Sherry was retired from the West Virginia DHHR and was a member of Oak Grove Church.

In lieu of the flowers, the family requests donations to help offset funeral expenses.

Funeral services will be conducted Friday, June 24, 2022 at 2:00 PM in the Young Funeral Home Chapel with Brother Mac Cyrus officiating.

Friends may visit the family Friday, June 24, 2022 from 12:00 PM until time of service in the Young Funeral Home Chapel.

Young Funeral Home has been entrusted with the care of Mrs. Preece and her family.