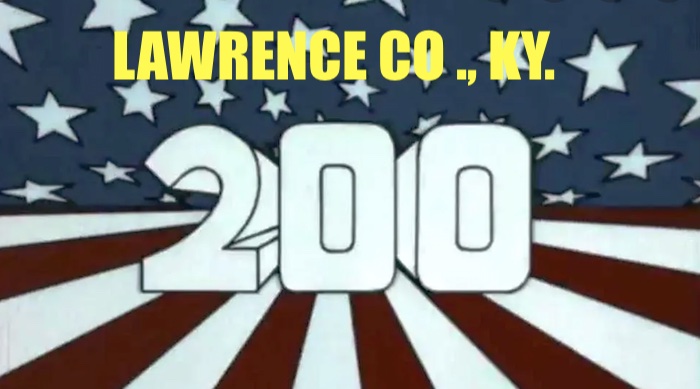 In celebration of its 200th birthday, Lawrence County will have Bicennential Independence Day activities in Louisa on Friday, July 1, and Saturday, July 2.

The Lawrence County Public Library will have a bicentennial display on July 1 from 9 a.m. to 5 p.m. 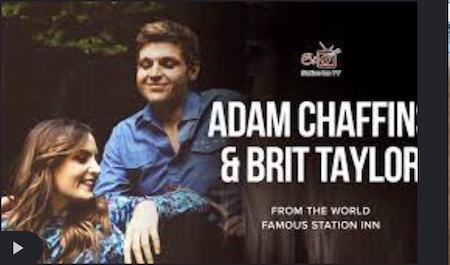 Adam Chaffins and Brit Taylor will perform live at 7 p.m., followed by the Rachel Messer Band.

The morning of July 2 will be busy with an 8 a.m. Bicentennial History Hike around Louisa, beginning at the Fred M. Vinson Museum on Vinson Ave. No registration is needed to hike. The museum will open to the public at 10:30 a.m.

The Bicentennial Parade with former Gov. Paul Patton as grand marshal will begin at 11 a.m., with lineup beginning at 10 a.m., in the Louisa Plaza. Anyone wishing to participate in the parade (floats, decorated vehicles or walking) or needs information on how to sign-up can call Brenda Hardwick at 606-225-5722.

Following the parade, ceremonies will be held with speakers and music at the Main Street Park.

The annual fireworks display by the Louisa Fire Department will close the celebration at 10 p.m.