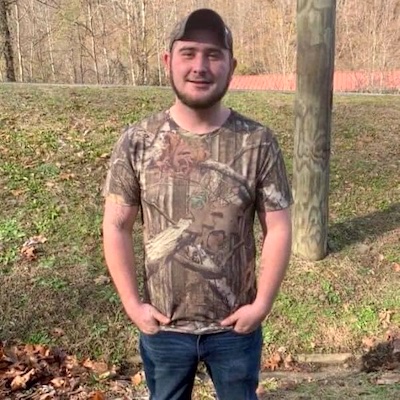 An individual who was reported to have drowned at Paintsville Lake late Sunday afternoon, June 5, and was recovered by emergency responders Sunday night, has been identified by the Johnson County Coroner Office as that of a young Johnson County man.

Coroner Frisby stated his body was being taken to Frankfort, KY. for an autopsy.

Frisby initially confirmed to local news media that a body was recovered from Paintsville Lake Sunday night. According to Coroner Frisby, the person jumped into the water from the Pickle Fork cliffs.

Several emergency crews from Johnson County responded to the Paintsville Lake to search for the individual, as part of a heavy emergency crew presence that was reported at the lake while first responders searched for the person.