She played four years of varsity volleyball for the Bulldogs, Improving her skills each year.  She made several visits to area colleges and universities before settling on ALC.

Her mom, Katina, was a basketball star at Sheldon Clark High back in the day and now is a guidance counselor in the Lawrence Co. school system. 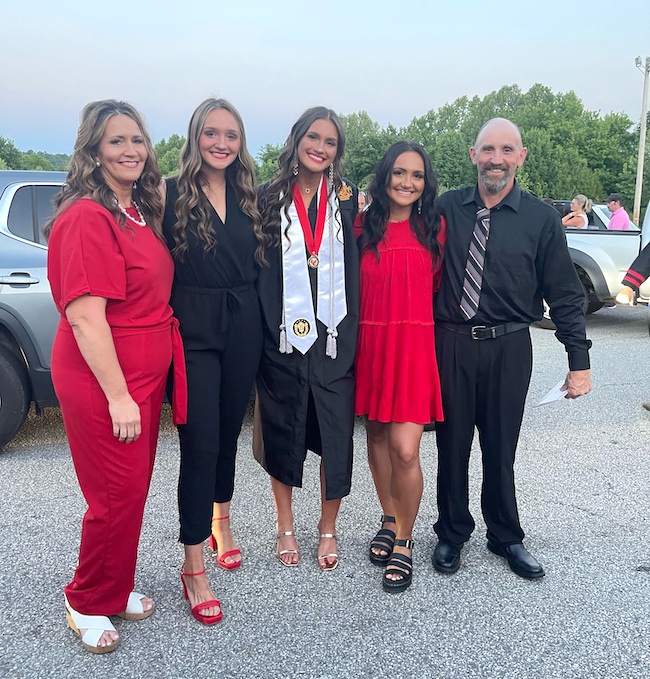 Alice Lloyd went 14-7 this year which was a school record for wins in a season. 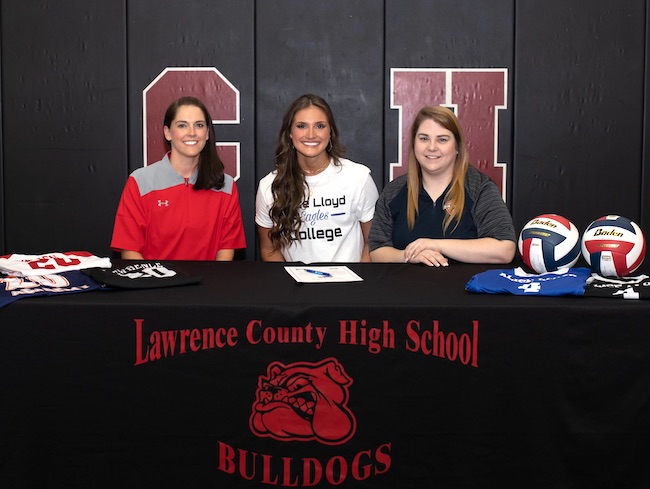 “… When Coach Hall contacted Coach VanHoose (my club coach) asking if I would like to come visit campus and attend a tryout I was flooded with excitement. I visited Alice Lloyd College in September during my high school volleyball season. I absolutely loved Alice Lloyd, but didn’t necessarily want to commit right after I received that offer.

“…I visited many other schools as well as Volleyball programs such as Glenville State College, Union College, Kentucky Christian University and Thomas More University but none of those schools felt like the right fit for me. After visiting the campus and talking to current ALC students as well as Alumni I was able to experience the family atmosphere I was searching for in a school. In addition to the family atmosphere, after reviewing my educational background, I began pondering on the teachers I have experienced who are Alice Lloyd College Alum. With Education being my desired occupation, having educators who studied at ALC assisted my decision.”

“… Although I have only been at Lawrence County for 6 years, the family atmosphere that this community shows has made me feel at home. It’s still hard to believe that it’s over, but LC has provided me with the best opportunities to turn me into the player I am today. I’m thankful for all the coaches, fans, mentors, and teammates i’ve had throughout my career. I’ve enjoyed every second of being in a LC uniform and wouldn’t have traded it for the world.”

“… Yes! We are so excited for Kyleah. She has been instrumental in building our program. Kyleah is a tremendous leader with the most positive attitude and great work ethic. Although we will miss her wearing the red and black, we all look forward to her conquering the court and the classroom at Alice Lloyd.”