JOHNSON COUNTY, KY. SCHOOL DISTRICT AND PAINTSVILLE POLICE  DEPT. INVESTIGATING  DAMAGE TO PAINTSVILLE BASEBALL FIELD, ALLEGEDLY BY STUDENT RIVALS FROM JOHNSON CENTRAL HIGH SCHOOL: AS OF YET UNIDENTIFIED INDIVIDUALS DID NOTHING TO HIDE WHO DID IT

MAY 31, 2022 – written by WADE QUEENThe Johnson County, Kentucky school district is investigating damage left behind at a high school  facility by rival students from the other high school in the county during the Memorial Day holiday weekend.

According to a statement released byJohnson County Schools Superintendent Thom Cochran on Monday evening, May 30, he publicly revealed the incident, and discussed the matter involving the vandalism situation.

Superintendent Cochran said he learned about damage left to Paintsville High School’s baseball field during the middle part of the holiday weekend. Mr. Cochran said there were “JC” signs spray painted and district runner-up medallions belonging to students of the Johnson Central High School baseball team left on the field.

Superintendent Cocrhran said the matter is being investigated by the Paintsville Police Department, and also that the school administration. Mr. Cochran added the school district is cooperating fully with the police, “to make sure this matter is handled correctly.”

Here is the complete statement released by Superintendent Thom Cochran about the intra-school vandalism incident matter, can be read below:

STATEMENT FROM SUPERINTENDENT COCHRAN TO THE JOHNSON COUNTY AND PAINTSVILLE COMMUNITY 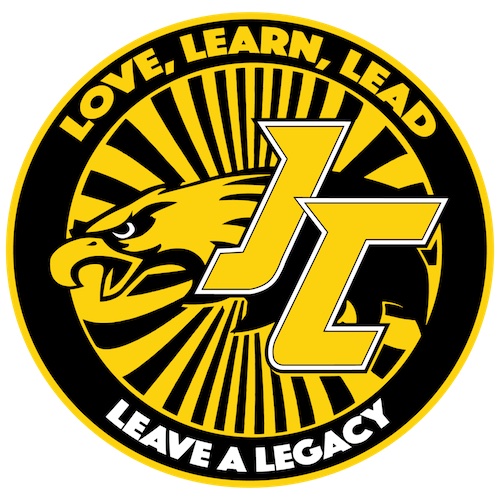