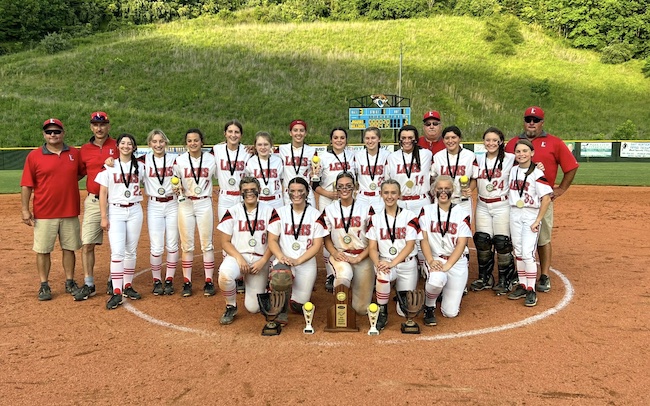 Taylor Blevins went the distance to get the win in the circle, she struck out 12, allowed five hits, gave up two earned runs and walked none.

58th District Co-Players of the Year 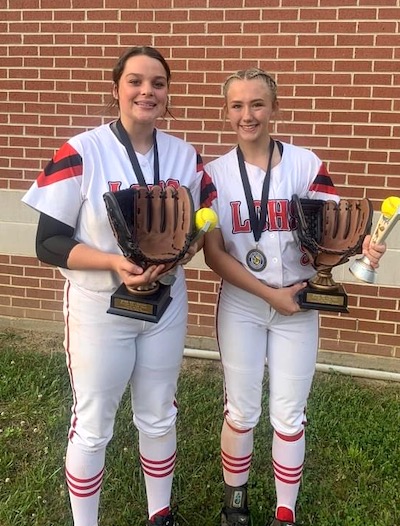 The Bulldogs will open up the 15th Region tournament which will be held at Belfry on Monday at 5:00 versus Shelby Valley ( 23-15 ).

“ That was 7 District championships in a row for Lawrence Co. with a perfect record. Both are great accomplishments but not to lose a district game over that time frame is pretty awesome! Kids played well and took care of business. Now it’s on to the one that matters.”