EASTERN, Ky. — Lawrence Co. ( 27-6 ) scored 15 runs in the bottom of the first inning and Taylor Blevins and Bree Jones combined for a perfect game in a 19-0 victory over Betsy Layne ( 0-18 ) Tuesday in the opening round of the 58th District tournament.

Kensley Feltner doubled in a victory over Betsy Layne. 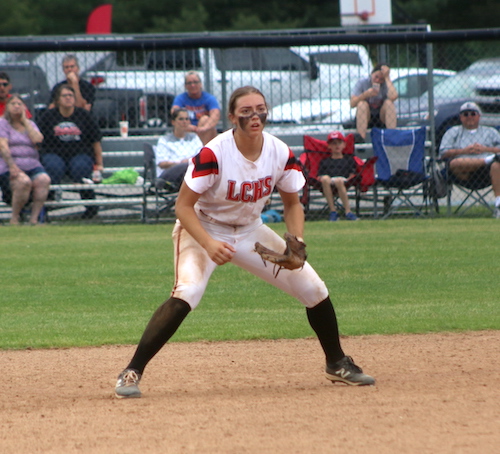 Blevins started and went two innings and struck out five the six batters she faced, Jones finished off the three inning mercy rule victory by striking out one batter. Jones also had one hit, drove in three runs and scored twice, Blevins singled as well.

Bree Jones finished off the perfect game and also drove in three runs against the Bobcats. 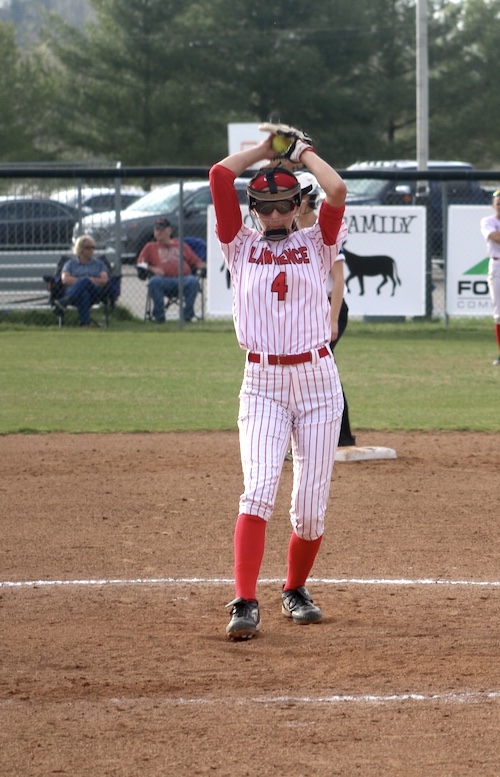 The Dawgs will face Floyd Central ( 14-16 ) tonight in the 58th District championship at 6:00 after the Jaguars beat Prestonsburg 13-6 in the second game Tuesday night.

LC HIGH SCHOOL GRADUATE LOOKS BACK ON 'COVID' AND OTHER MEMORIES...