All votes on motions were unanimous. 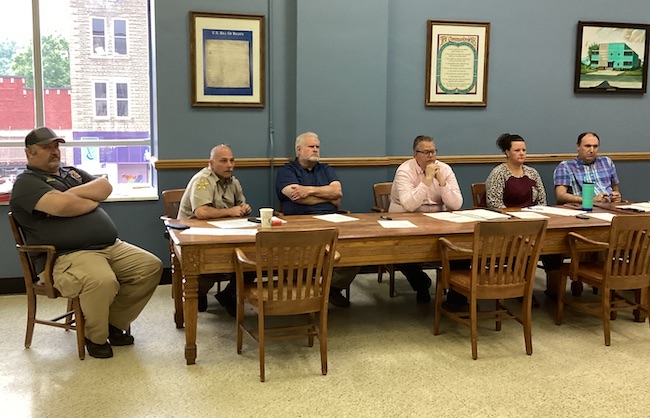 “Of course we are all so proud of this young man’s accomplishments. Everyone in Lawrence County is excited about Noah!” Carter said.

“I compared the voting record from 4 years ago to the recent vote on May 17 and they were almost the same.” Jobe said. Jobe also thanked his employees, local police and poll workers for making everything move smoothly.

“Without the help of Robbie Fletcher and the school board allowing us to use buses to transport people from property owned by Jim Booth, who donated the open field spaces around Wal-Mart for parking and shuttles to the LCHS Football Field for free concert of Noah Thompson, we couldn’t have done it” Kingsmore said.

The Fallsburg Summer Stage was a huge success and our own country music star, Tyler Childers, made a surprise appearance.” Kingsmore reported “The month of May has been named May Music Month in Lawrence County. 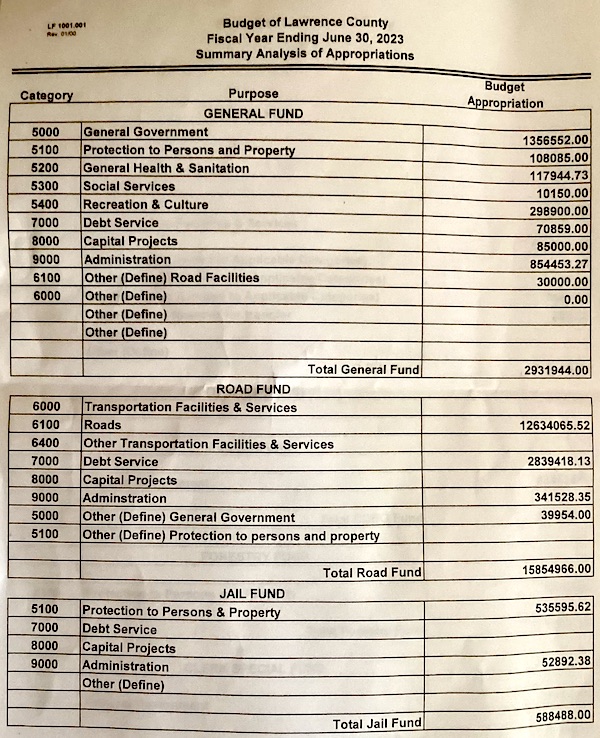 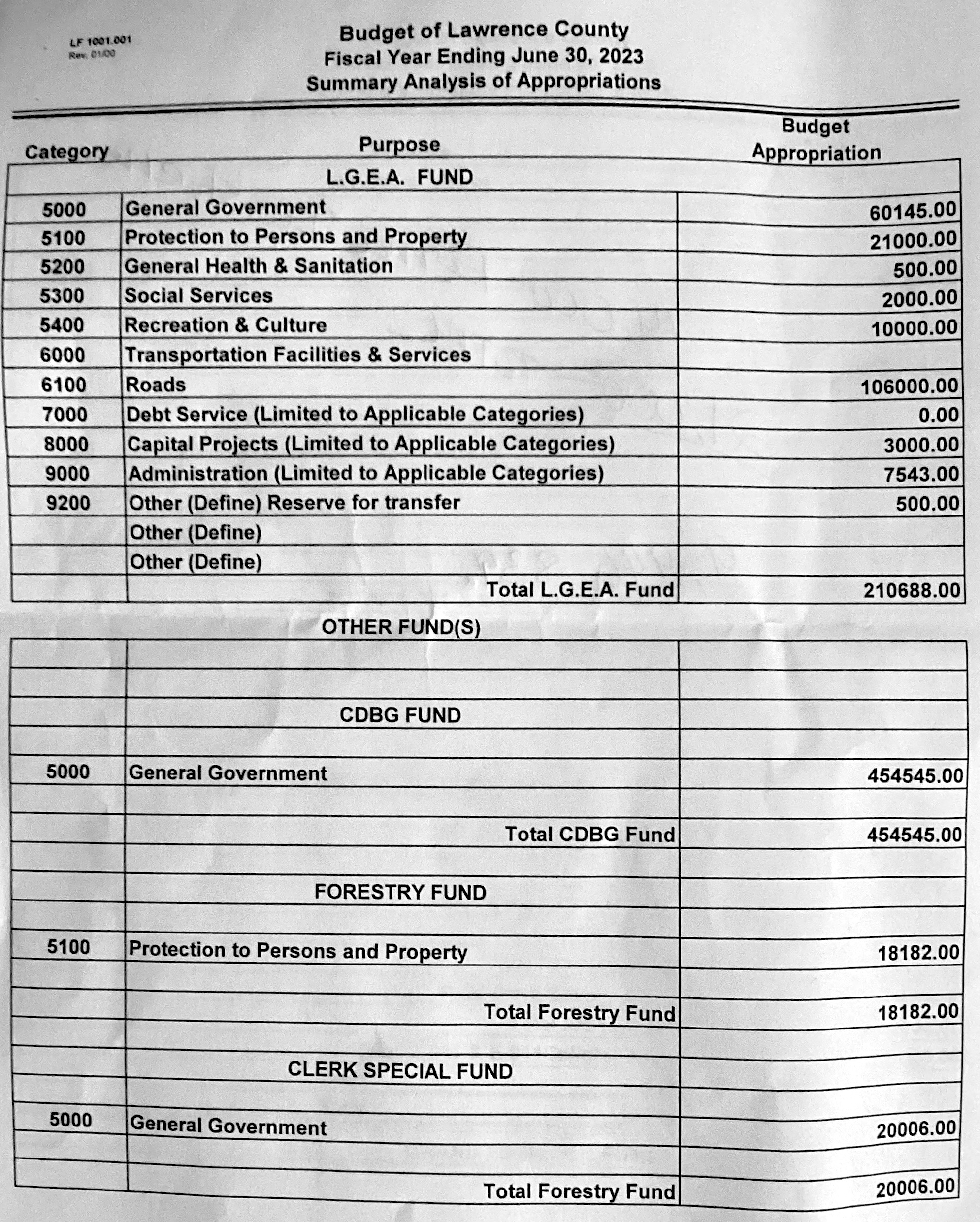 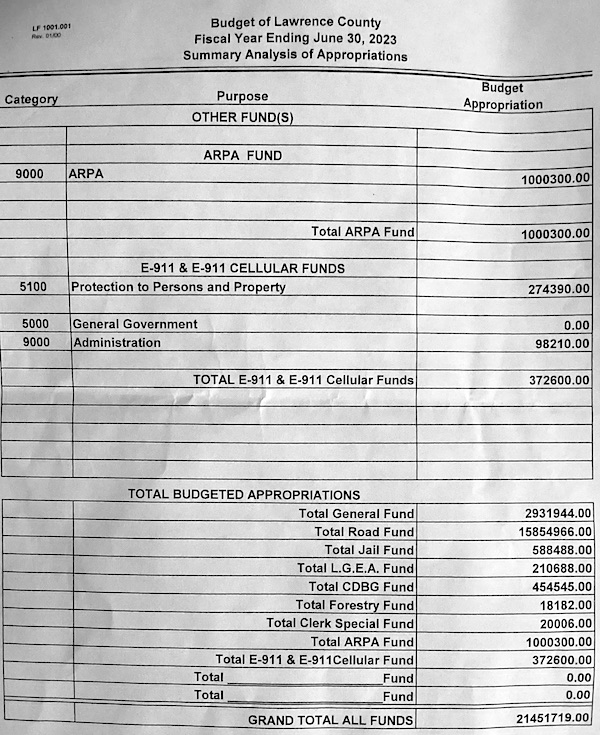