Stanville, Ky. — Luke Patton hit a home run and struck out twelve to help Lawrence Co. ( 26-7 ) to a 3-1 victory over Prestonsburg ( 16-13 ) in the championship game of the 58th District tournament Wednesday at Betsy Layne.

Patton was outstanding on the mound once again as he finished with 12 strikeouts, allowed 2 hits, zero walks and zero earned runs. He also homered for the seventh time, drove in two runs and scored twice.

58th District Player of the Year! 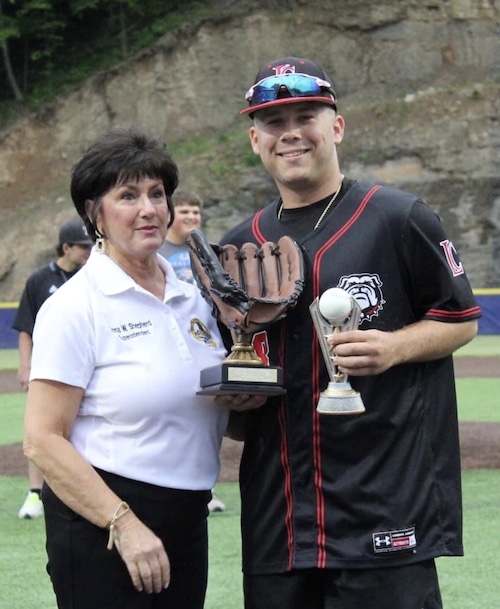 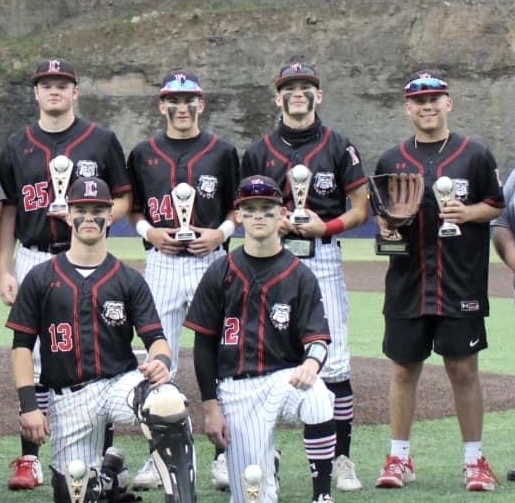 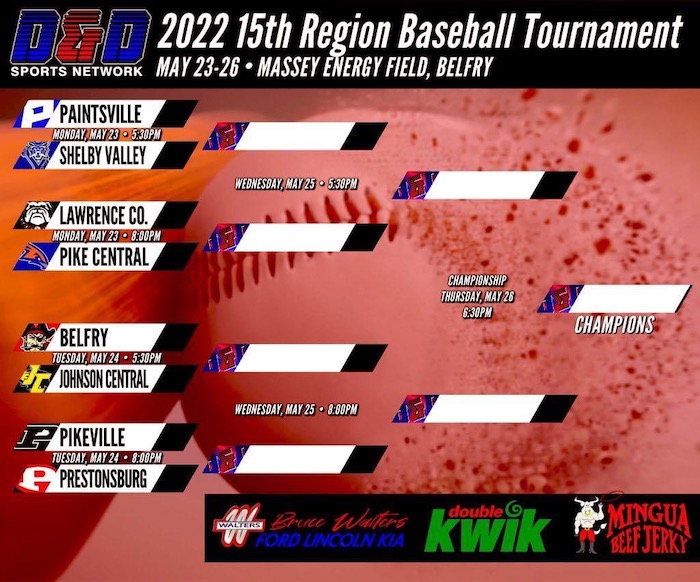 “… The quality of teams in the region this year may be deeper than it’s been since we have been in the 15th region in my opinion. I honestly think six teams could win it if they play well. All of us would have to catch a break to win three games in a row.”

“… I don’t think I would say any one team is the clear cut favorite this year. I really like our ball club and think we have the potential to win it next week. I think any of them could beat us on any given day. We don’t take any team for granted and it should be an exciting tournament at Belfry.”