Only Judge-Executive will have to run in November 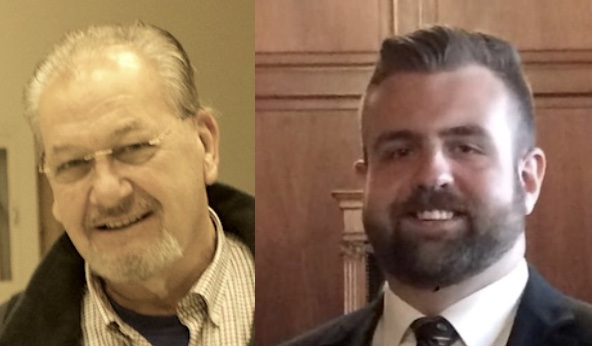 LOUISA, KY. — On what turned out to be a wonderful day in Louisa with the American Idol production crew filming for local hero Noah Thompson, and a smooth election despite all the distractions, the internet went out for Lycom customers when a circuit broke and was off for 16 hours yesterday and this morning.

So these totals are a little late in posting.

“I want to thank you for your overwhelming support.  It is humbling.  I am very appreciative. It is a pleasure working for and helping the citizens of Lawrence County. With the primary election behind us it is time to come together.  We have done some wonderful things for Lawrence County and have many more plans for the future.”

All the results are posted below but they are unofficial until today. The remainder of the fiscal court remained the same with District 2 Magistrate John Scaggs getting by Lee Peters 280-240 and David Pinson easily defeating former magistrate Earl Boggs 244-137 with Michael Chaffin garnering 15 votes.

At the top of the ticket incumbents Harold “Hal” Rogers and Senator Rand Paul won going away. 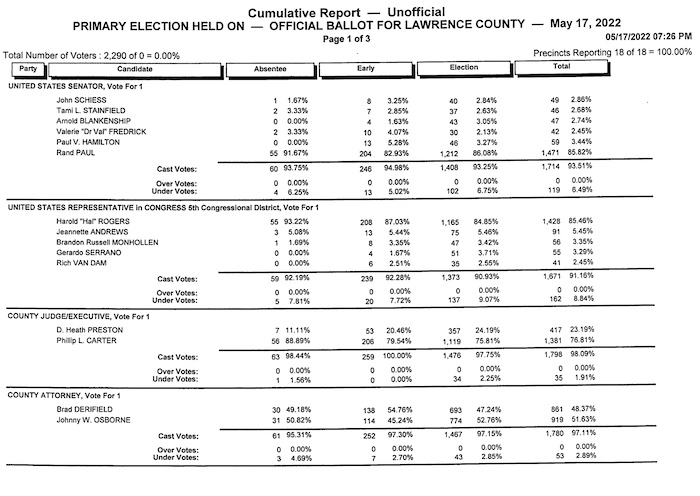 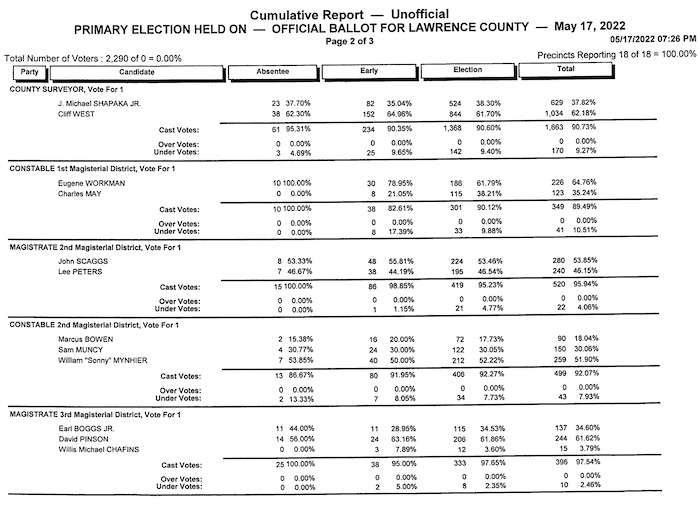 NOAH TO PLAY IN 'RUSH AND ROWDY' CONCERT IN ASHLAND