NOAH VOTED IN AS ONE OF TOP 3; CONCERT ON! 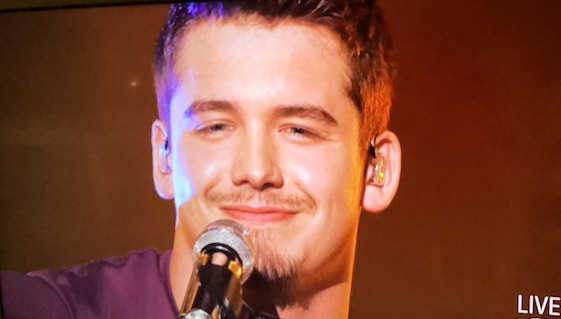 American Idol Noah Thompson placed in the TOP 3 last night, out of 5 contestants on ABC from 8-10 PM after nationwide voting ended.

Last night Noah Thompson was still recovering from Covid. The quarantine kept Thompson from meeting “coach” Carrie Underwood in person, but the Idol legend was still able to work her magic on Thompson’s performance of “So Small,” an emotional ballad that brought out the best in Thompson’s voice.

With his second performance of Larry Fleet’s “Working Man,”  (see video below) Thompson honored his roots while further proving just how far he’s come in the competition, an AI post said. 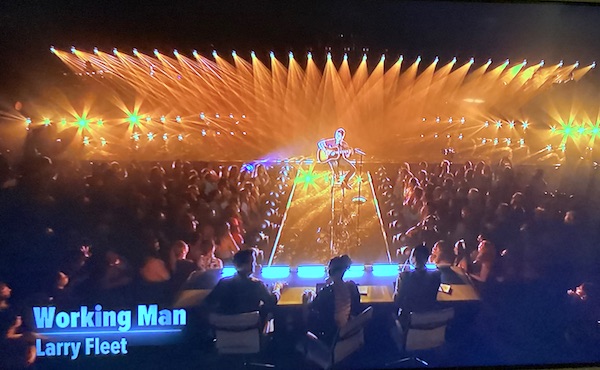 Since Thompson made it to the TOP 3 last night he gets to come home and participate in a Homecoming Escort through downtown Louisa. Noah  will then make his way to the Lawrence County High School Football Field. This will be tomorrow, Tuesday May 17, 2022 starting at 8:30 PM. 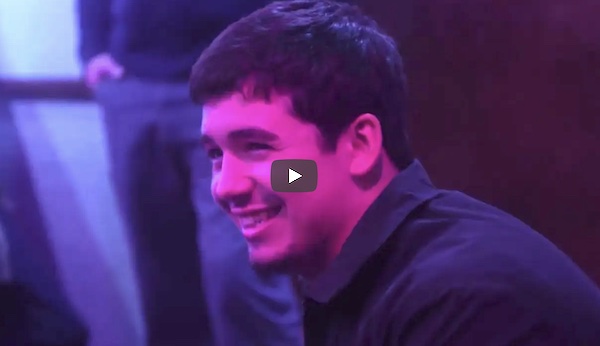 Noah Thompson had a New Single “One Day Tonight” (see and here above) come out on Friday May 13, 2022. Thompson’s new single is #4 in the charts I-Tunes.

Can Noah Thompson Win It All? We will have to tune in for the Grand Finale on May 22, 2022 on ABC at 8PM and Vote for Thompson again. #TeamNoah

Right now the big question is which of the stars will visit Louisa with Thompson for his FREE concert at the high school football field.

Who will it be?