Kensley Feltner was a defensive standout against Lewis Co. and she also doubled off the fence. 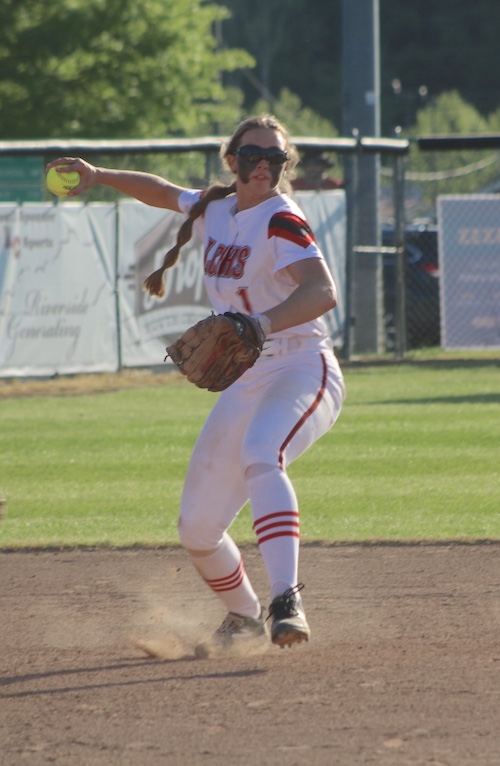 The Bulldogs scored four in the first inning and two in the second and never relinquished the lead and became only the second Kentucky team this year to beat the Lions. 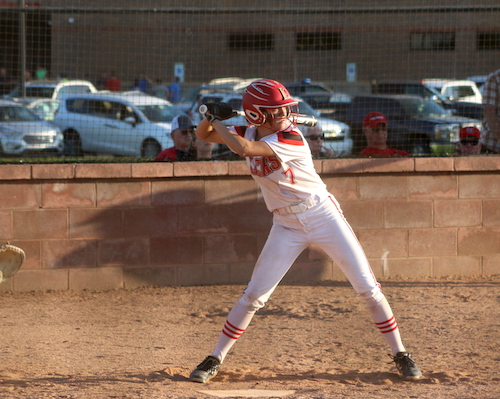 Allie Triplett went the distance in the circle to pick up the victory, she also singled and scored a run offensively.

Gracie Preece homered on the road against Pike Co. Central 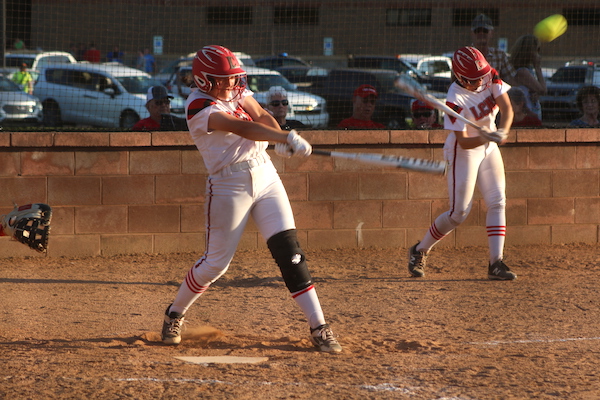 Gracie Preece and Dani Crum homered and drove in two runs each and Allie Triplett went the distance to get the win in the circle as the Dawgs avenged an earlier loss to the Hawks. She also singled and scored.

Allie Triplett was outstanding versus Pike Co. Central and Lewis Co. on Thursday and Friday. 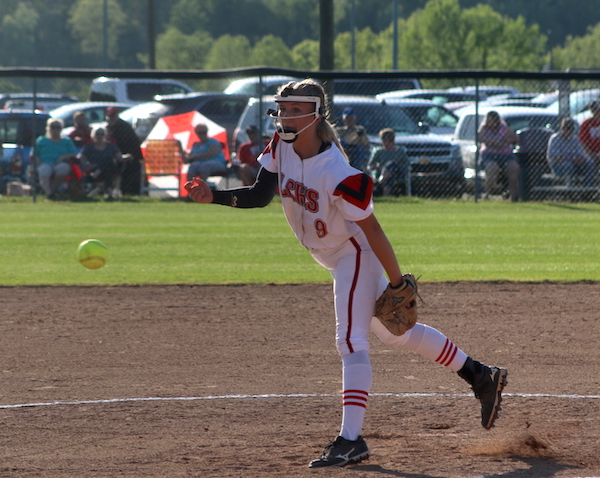 The Bulldogs will return to action on Wednesday with a trip to Shelby Valley before closing out the regular season at home versus Pikeville on Thursday.

“… It’s been a good week. We have faced the top 2 strikeout pitchers in the state this week and manage to come away with wins in both games. We have worked really hard this season and we are starting to hit like I know we can. Pitching has been really good this week and we have slung the leather as good as we have the sticks. Have you ever thought you were Gods favorite? I feel that way right now!”

GROWING UP IN LOUISA: The old ‘KY Normal College’