CLARIFICATIONS ON NOAH THOMPSON HOMECOMING; LAZER GETS TO INTERVIEW NOAH 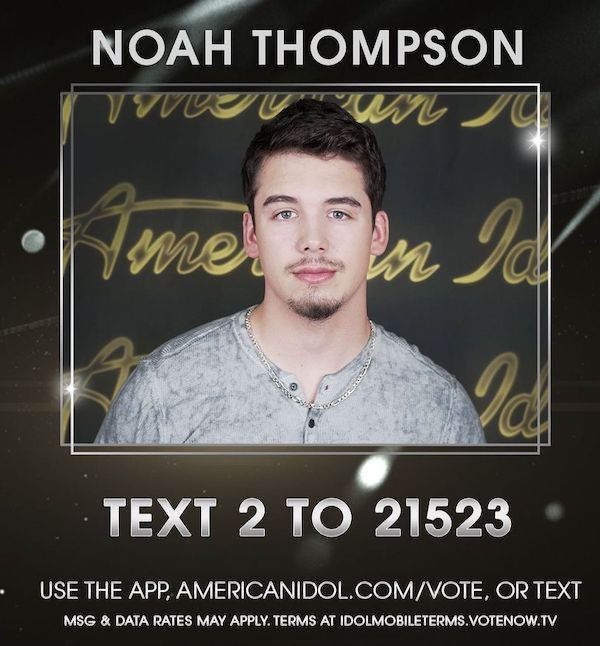 On Wednesday May 11, 2022 The Lazer received some information that is crucial to American Idol contestant Noah Thompson’s Parade and Free Concert at LCHS Football Field planned on May 17, 2022.

The Lazer posted that Noah Thompson was headed to the Grand Finale, which he is, on May 22, 2022.

The Lazer has not posted the May 15, 2022 episode which is this Sunday, where the TOP 3 highest votes for contestants moves them into Grand Finale.

On Sunday May 15, 2022 at 8PM, All 5 AI contestants will perform on ABC American Idol and the TOP 3 contestants with the most votes will be going to their hometowns for parade and concerts.

Then Thompson will fly back to California for the Grand Finale.

If Thompson gets picked in the top 3 he will be home for Parade and Free Concert on May 17, 2022.

If Noah Thompson does not receive enough votes to win he will have to stay with American Idol Show because all 5 contestants will sing at the finale on May 22, 2022 at 8PM on ABC.

This is why it is very important for everyone to VOTE for Noah Thompson on Sunday night’s AI episode. Voting begins when the show starts and voting ends after the show goes off. #TeamNoah ALL THE WAY!!!!

QUESTIONS ANSWERED BY NOAH THOMPSON YESTERDAY FOR THE LAZER… 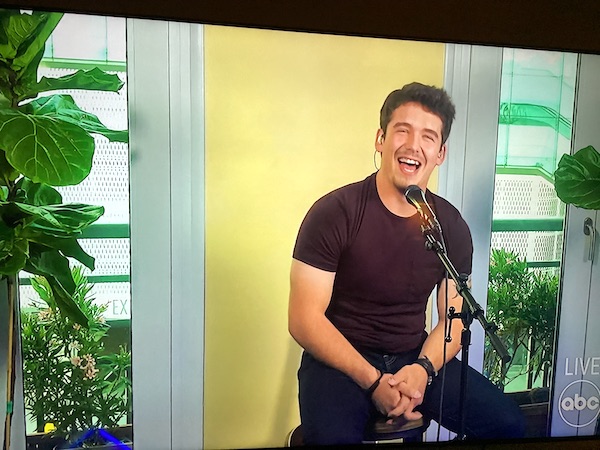 We got to ask Noah some questions from TheLevisaLazer.com and he answered them in his best Noah form:

LAZER – How confident are you that you could win it all?…

NOAH –  ”I’m becoming more and more confident in myself and my abilities but this is all decided by voters so I just hope people keep voting for me and I pray for the best. I think I have just as good a chance as anyone at this point. I’m blessed either way.”

LAZER – Did Noah Google Katy Perry and John Mayer after the show?

NOAH….”It’s so funny, I didn’t know anything about their past relationship and as soon as I got back to my seat the other contestants told me about it and I couldn’t believe it. She was great though, all the judges have been so fantastic throughout this process. I used to be in awe of them being the big stars they are but now I’m used to them so it’s kind of like one big family.”

LAZER – What do you want to do first if you win?….

NOAH -”Honestly, I’ve not even thought about what I would do first. If I’m lucky enough to win this thing I can’t wait to just relax for a couple days and come home and see everyone and thank all the people who’ve made this journey possible.”

LAZER – How has American Idol changed you?….

NOAH – ”I don’t think it’s changed me at all other than I believe in myself as an artist more now than ever. I’m still just Noah Thompson from Lawrence County, Kentucky and my goal is not to let any of this change me. I’m so grateful for this journey I’ve been blessed to be on and I can’t wait to give back to the people back home who’ve helped me.”

RISEabove TO AWARD THREE SCHOLARSHIPS FOR LAWRENCE SENIORS; Deadline to apply is May 16