LAST PROM FOR SENIORS 2022… PLENTY OF COOL KIDS DRESS UP 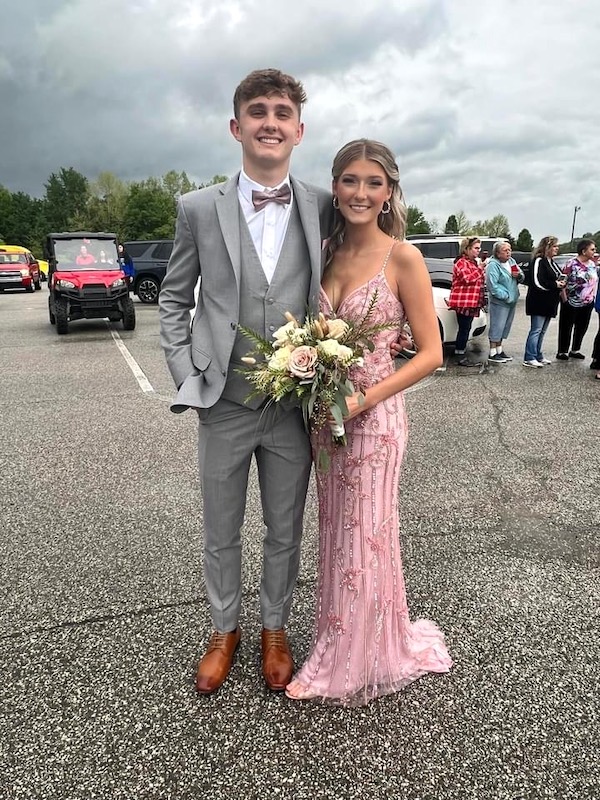 On May 7, LCHS had it’s annual prom for Juniors and Seniors from 7-11PM. The Prom started at the LC Community Center across from LCHS. LCHS Principal Christie Moore announced the couples and singles, during the march across the stage.

Parents and other family members had a great opportunity in the community center for taking pictures and videos.

During the festivities the Prom King and Queen were chosen. Prom King was Zach Holt and Queen of the LCHS Prom was Cecily Napier.

PHARMACISTS UP AGAINST BENEFIT MANAGERS IN COST OF MEDICINE BATTLE