Louisa, Ky. — Lawrence Co. ( 22-5 ) bounced back in a big way with a 11-1 mercy shortened victory over Ashland on Thursday evening.

Allie Triplett was stellar against Ashland on Thursday. 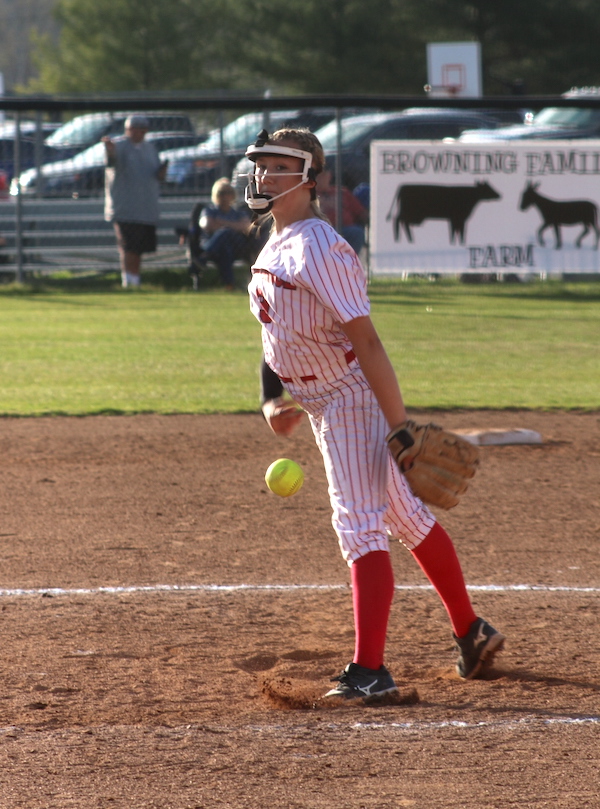 Allie Triplett was outstanding in the circle with the complete game victory.

The Dawgs scored nine runs in the third inning to put the Tomcats ( 7-15 ) away. 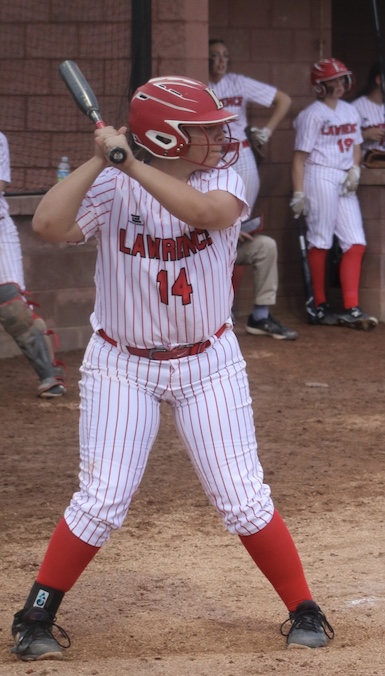 The Golden Eagles ( 17-8 ) scored two runs in the bottom half of the seventh inning to walk away with the home victory. 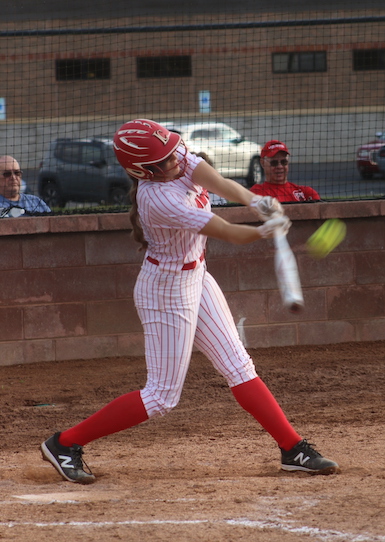 The Bulldogs will be back in action on Tuesday at home versus Boyd Co. ( 17-6 ).

“… To even be in the game after committing 8 errors was really crazy to me at Johnson Central. We were down 3 going into the 7th inning and took the lead, but gave it away in the bottom half of the 7th. I made a few bad decisions that really hurt us, I’ve got to be better.”

“… To say I was happy with the team after the Ashland game would be a huge understatement! We were swinging it really well. It was a much better outing than the last. It’s coming down to the end of the season and we need play like this all the time!”

LAWRENCE COUNTY'S NOAH THOMPSON WILL BE COMPETING FOR A SPOT ON THE TOP FIVE ON AMERICAN IDOL TONIGHT!