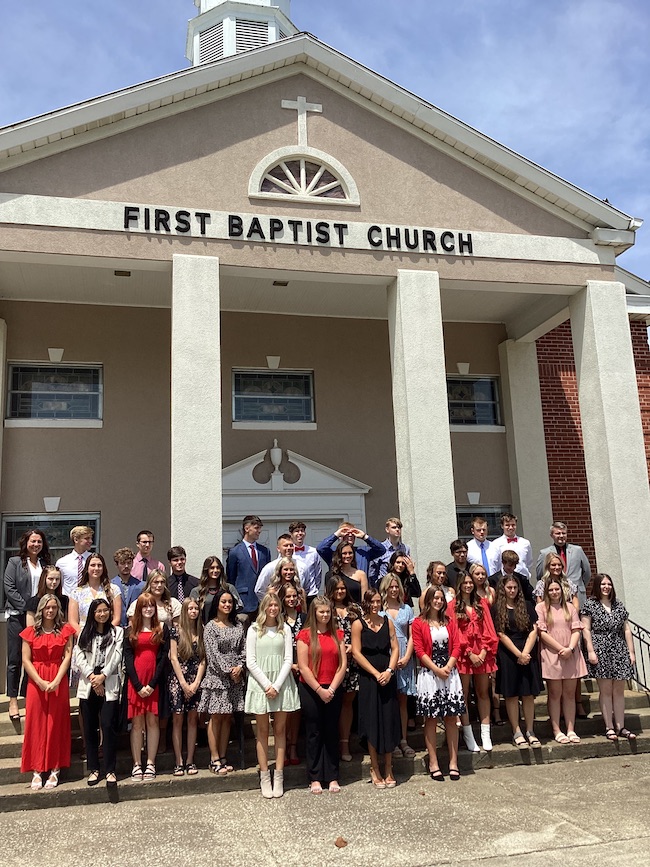 On Thursday May 5, 2022 The Louisa Rotary hosted a luncheon from 12PM to 1PM at First Baptist Church, Louisa,  hosting The Lawrence County High School Senior Class of 2022.

Patton R. Hart, Rotary Club President, called the meeting to order. Hart welcomed LCHS Seniors to Rotary and asked Senior William Copley to give the Invocation. Prayer and Pledge of Allegiance was led by Luke Johnson and The Four-Way Test was led by Joseph (Joey) Moore.

Not all of this year’s 156 graduating seniors attended the luncheon but those who did had a great time and were treated to a spaghetti dinner and desert.

Hart welcomed All SENIORS Class of 2022 to the Louisa Rotary Club Meeting. The luncheon was provided by members of the First Baptist Church. The food was good and everyone was set to hear the Keynote Speaker Mike Armstrong.

Armstrong’s Education Experience includes: B.A. Special Education, University of Kentucky 1977 M.S. Special Education, University of Kentucky 1978. From the fall of 1978 to the spring of 1985, Armstrong completed course work at Morehead State University earning sixty-seven (67) additional post-graduate hours and completing my Rank I certification as a school superintendent, elementary and secondary principal, school supervisor, and director of special education. Beginning in 2011, Armstrong was accepted into the Morehead State University education doctoral program and have, to date, earned an additional twenty-four (24) post-graduate hours. Armstrong has participated in extensive Professional Experiences, Many Activities and Organization’s.

Included in his talk with the students Armstrong selected a handful of them to state why they come to nschool each day and most of them said :”to see my friends” or said what they liked about the teachers and staff.

He spoke eloquently about his career and what’s in store for young people in the present world.

Hart then announced Principal of LCHS, Christie Moore, Moore asked the students to give their name and plans after graduation.

Hart asked if there was any comments for the good of Rotary, there were no comments, Hart adjourned Rotary. 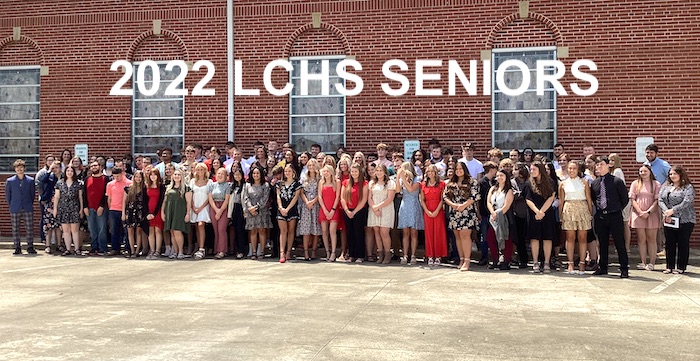