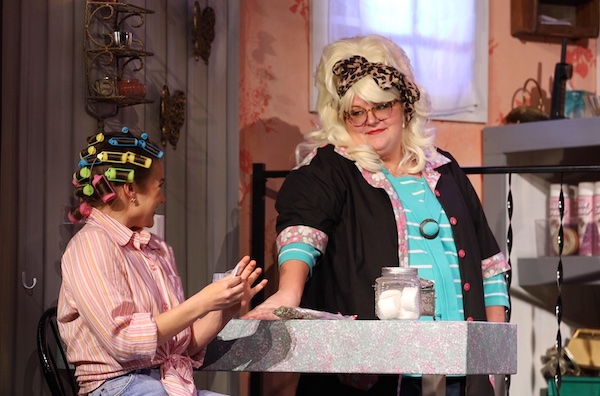 It was a packed house, complete with a special opening night dinner catered by Masterpiece Kitchen.  The show, written by Robert Harling as a tribute to his late sister, was directed by MOMO Artistic Director, Kim Willard.  The cast was comprised of a talented group of professional actors including Chelsie Burks as Shelby, Courtney Elvira as M’Lynn, Stephanie Taylor as Clairee, Grace Vetter as Ouiser, Grace Nowak as Annelle and local hairdresser Jerica Conley as Truvy.

The audience laughed, cried, and rewarded the actors with a standing ovation.  Steel Magnolias is playing until May 13th, and tickets are available online at www.mtnmoverstheatre.com or by calling 606-331-8932. 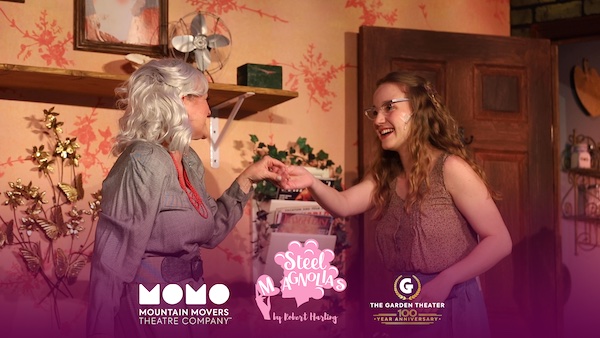 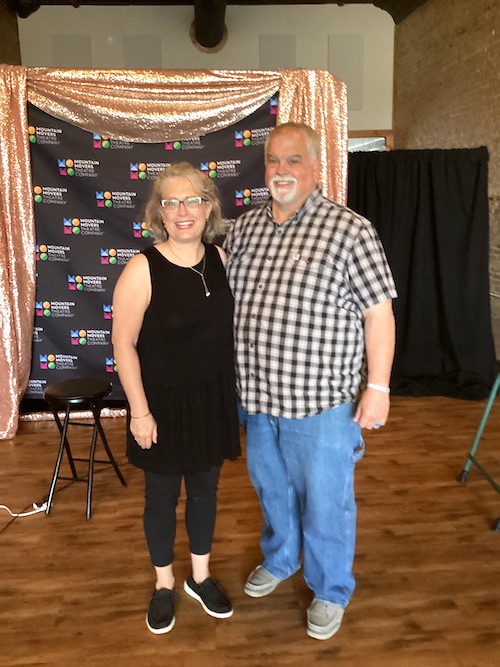 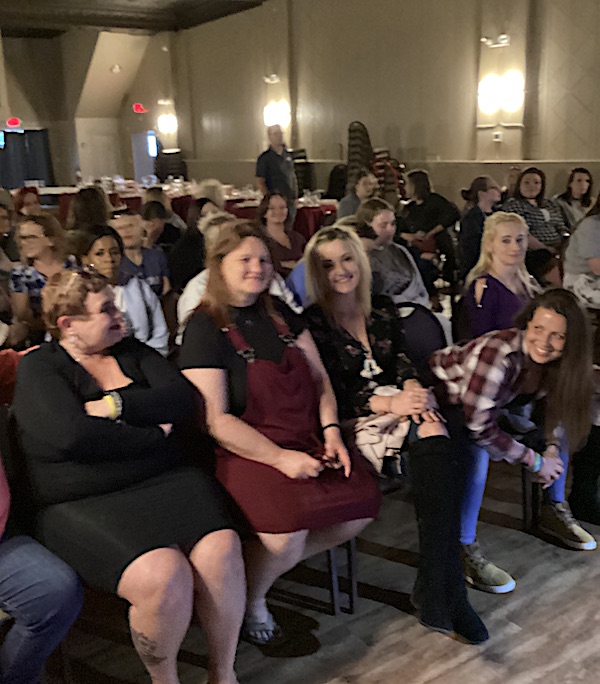