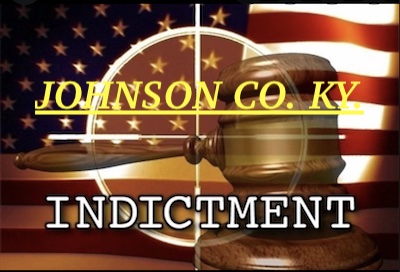 Nine indictments against seven individuals were returned on Wednesday, April 20, 2022 by the Johnson County Grand Jury, during its April meeting sessions.

Those named in the true bills indictments were as the following: 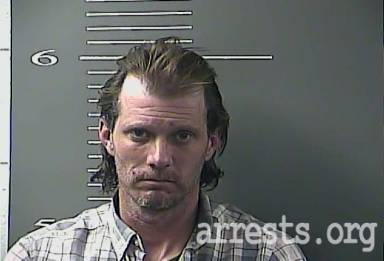 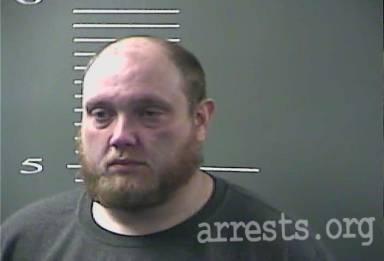 Joshua S. Wallen, 41, top,  and Brandon Gregory Hensley, 31, both of Paintsville, KY., were charged with receiving stolen property over $10,000/complicity for allegedly, acting alone or in complicity with each other, possessing from June 6, 2021, through October 12, 2021, $12,267.60 worth of tires stolen from Ben Tire (Joseph Ward) Company of Hager Hill.

Wallen is additionally charged in a separate indictment with theft by deception over $1,000 but under $10,000 for allegedly obtaining property, services or monies of Barbara Estep by creating or preventing her from acquiring information that would affect judgment of a transaction, with a total loss of $3,022.72, from December 5, 2021, through December 13, 2021. 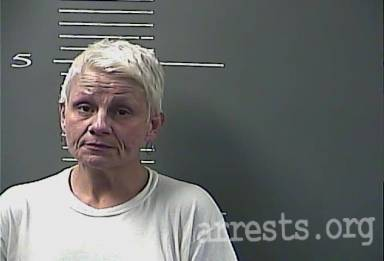 Dawn W. Ferguson, 46, of Wittensville, KY., was charged with first-degree possession of a controlled substance (methamphetamine) for allegedly possessing methamphetamine on January 31, 2022. 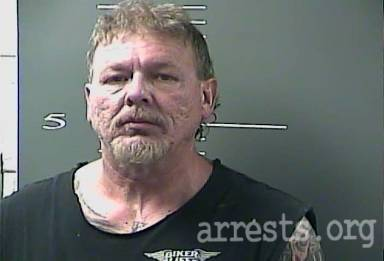 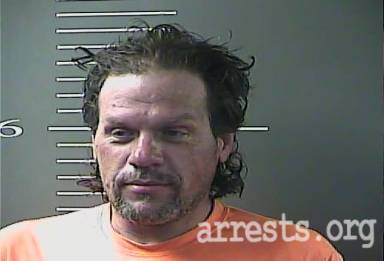 Daren P. Estep, 42, of Keaton, KY.,was charged with first-degree trafficking in a controlled substance, more than 2 grams of methamphetamine, and improper display of registration plates for allegedly possessing approximately 5.992 grams of methamphetamine housed in three separate plastic baggies, with the intent to traffic in or by trafficking in the drug and for operating a motor vehicle on Route 201 without proper legible registration plates on February 24, 2022.

Jayden P. Brooks, 20, of Paintsville, KY., was charged with first-degree possession of a controlled substance (methamphetamine), speeding 19 miles over the limit, no tail lamps and no registration plates for allegedly possessing methamphetamine, operating a motor vehicle at a speed of 74 miles per hour in a 55-miles-per-hour speed zone, and operating the vehicle without properly working tail lights and without proper registration plates on March 21, 2002. 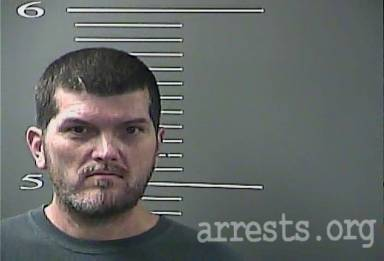 Michael Eugene Hollan, 43, of West Van Lear, KY., was charged with tampering with physical evidence, first-degree possession of a controlled substance, third-degree possession of a controlled substance, second-degree fleeing or evading police (motor vehicle) and reckless driving for allegedly destroying, removing, altering or concealing physical evidence that he believed would be used against him in an official proceeding; possessing methamphetamine and gabapentin; disobeying a command to stop by Deputy Jeff Castle with the Johnson County Sheriff’s Office; and operating his motor vehicle in a reckless manner on January 25.