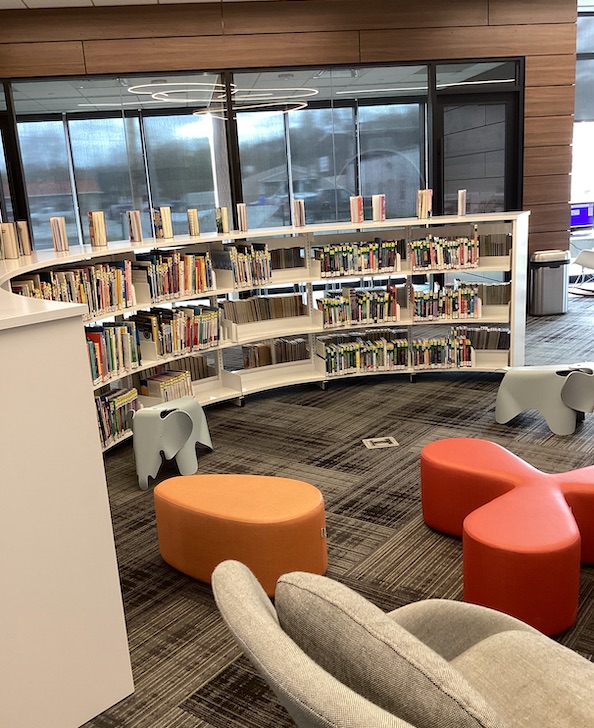 Lawrence County Public Library Director Carlie Pelfrey responded to questions asked by the Lazer on April 13, 2022 concerning the library budget. The Lazer emailed Pelfrey and asked for budget, salaries, contract amount for Dan Miller Consulting Group and bank or banks the library uses including the $6.5 or $6 Million.

Pelfrey, who is paid $67,500 according to her budget then emailed The Lazer stating an Open Records Document Information Request had to be filled out. The information request was emailed April 13, 22 and Pelfrey stated, “your request has been received and documents will be sent no later than close of business Friday April 29, 2022.”

Digital copies were received April 29, 22 from all questions except #4 to which Pelfrey said in her letter “The last request line is unclear. The library district does not have $6 million in any or all combined bank accounts. See 2021 -2022 budget.”

But at the last library meeting Pelphrey referred to the $6 million figure herself. So where’s the money?

“Having 6.5 Million dollars in the bank is a disservice to Lawrence County Taxpayer’s,” Pelfrey can be heard on the Lazer audio from April’s Board Meeting referring to funding.

We called LC Public Library today around noon and received Ms. Pelphrey’s voicemail but no comment on where the library does its banking and why the recent multi-million dollar addition to the facility is not mentioned in the last two year’s documents she sent has not been answered.

She did answer our question concerning how much was paid to the ‘economic development specialist Dan Miller which is $8,000 of taxpayers money.

Oddly, she did not reveal the names of banks or other institutions where the library’s (taxpayers) money is kept and dispersed – and instead made another excuse for not answering.

But things will change soon at the library.

The Kentucky House last Thursday voted 52-39 to override a veto issued by Gov. Andy Beshear of a bill giving county judge-executives the authority to appoint members to local public library boards. The result barely crossed the 51-vote threshold needed to override a veto.

The move came as a surprise, after the House initially failed to get enough support to override the veto Wednesday night.

Supporters of the measure say library boards, which have taxing authority, should have more oversight from elected officials. But many local librarians worry the bill will bring politics into libraries’ finances, hiring practices and even which books end up on the shelves.

The new law makes library boards across the state, many of which have large bank accounts similar to Louisa, directly accountable to the taxpayers.

The budget of the library must be approved. The law also leaves room for libraries to “get rid” of their large excesses (one bank has $16 million) but only one million at a time without court approval.

Eastern Kentucky Senator Philip Wheeler sponsored the measure, which grants county judge-executives the ability to appoint public library board members with no oversight from the state. Currently, potential library trustees are vetted by the state librarian before the county judge makes the appointment from an approved list.

Many citizens do not realize that the library and all other taxing districts have their own bank accounts and the county treasurer has no idea what they are spending their money for.

The question has come up about using the money for new “satellite” libraries in Blaine and Fallsburg, a start on a new elementary school for Louisa, and many other suggestions for how it should be used.

I called LC Public Library today around noon and received her voicemail no comment was given at time of publishing.

We will be happy to post Ms. Pelphrey’s response to our latest email asking for the information requested. 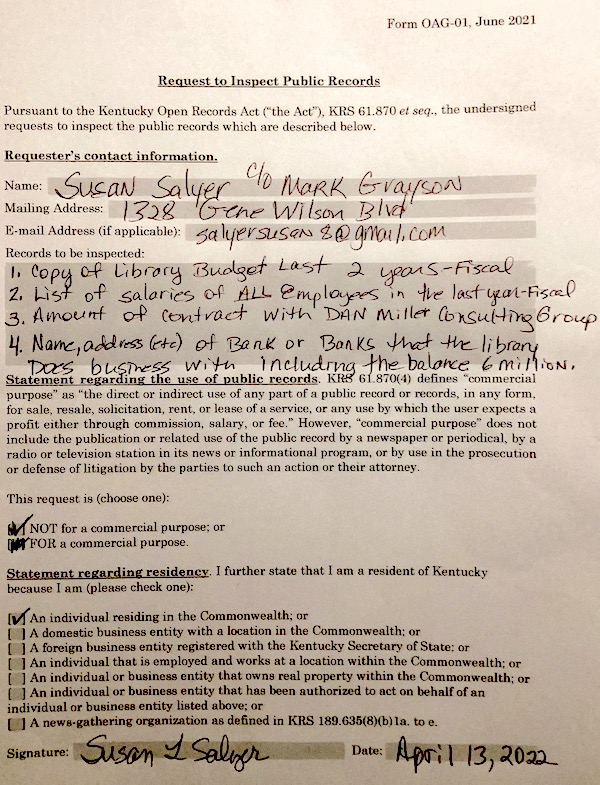 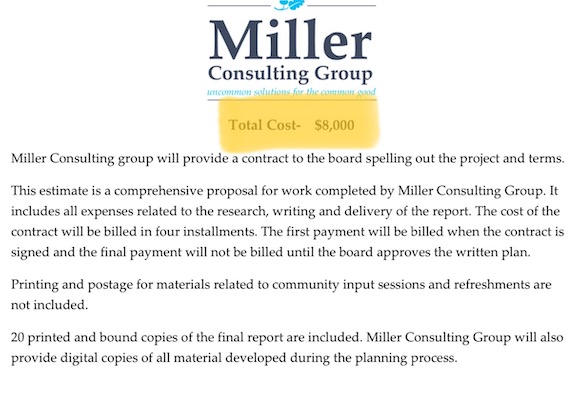 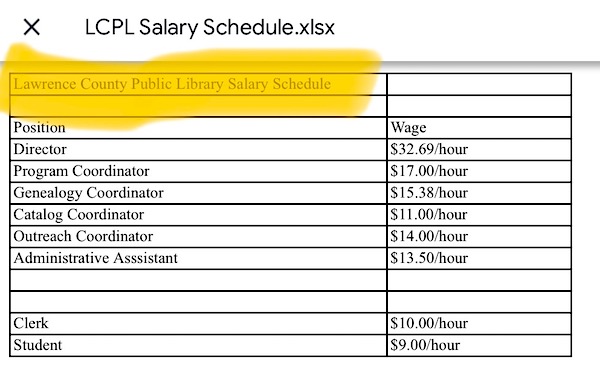 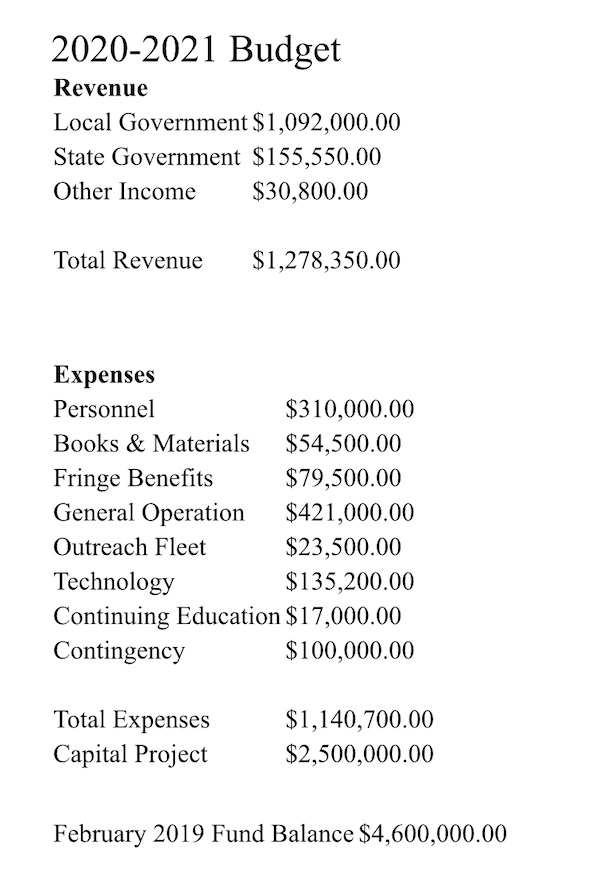 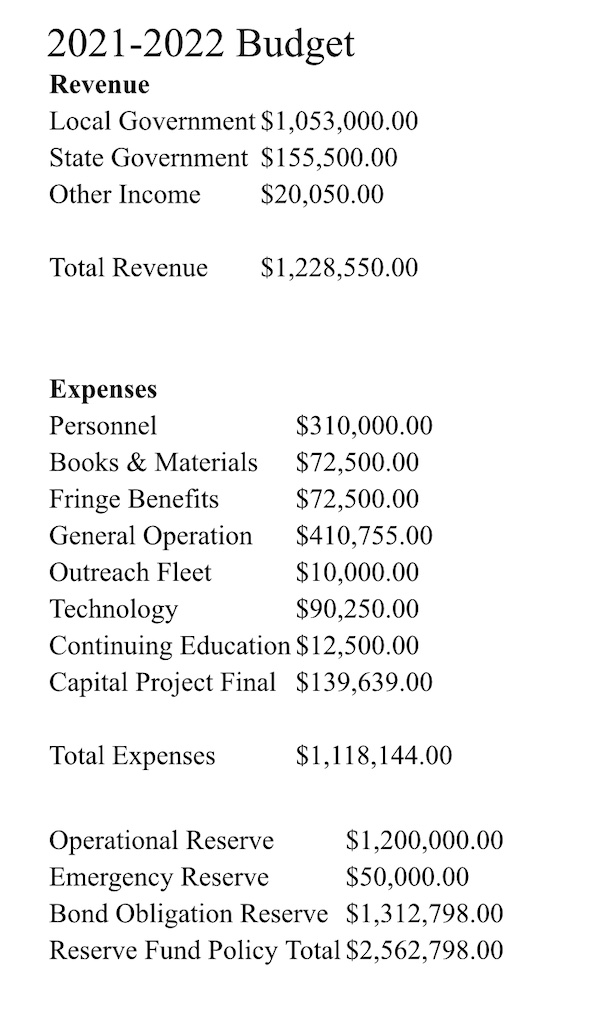