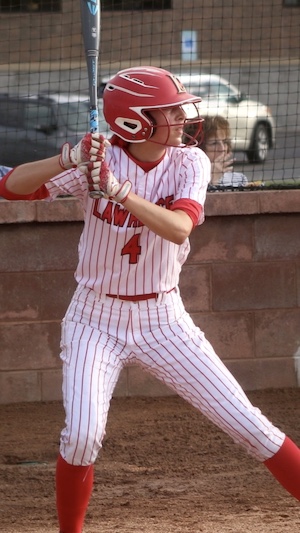 Allie Triplett allowed three runs, 11 hits and struck out three to get the win. 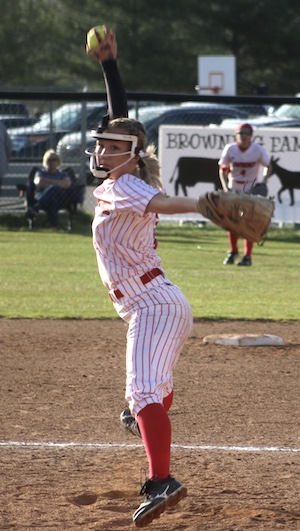 “… Really good win for us Friday night against the best team in the 14th Region. Been a tough couple of weeks, it sure was sweet to beat them. I slept good after beating them. Gracie Preece and been killing it and Abby Nelson is coming on as well.”

EPICENTER IS THE MORNING LINE FAVORITE FOR THE DERBY