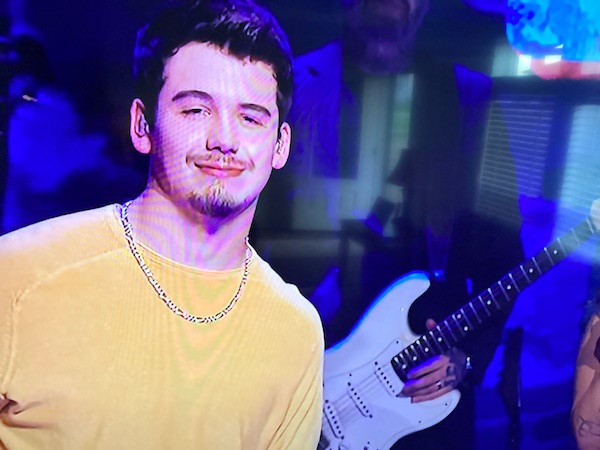 NOAH THOMPSON IN “TOP 7” AT DISNEYLAND ON AMERICAN IDOL

On Sunday May 1, 2022 American Idol continues to eliminate contestants. Lawrence County construction worker Noah Thompson is one of the 7 remaining out of 10 from last week. Thompson is in the “TOP 7” as of last night.

Last night on American Idol was “Disney Night” and Noah Thompson sang
“You’ve Got a Friend in Me” this song was referring to his friend Arthur, who signed Noah up for American Idol.

The AI Judges were very impressed by Thompson.

Judge Katy Perry said “Noah this is my favorite song since the Rihanna song, you added character, color and country crooning,” “Best vocals.” Luke Bryan said “The sky’s the limit for you Noah Thompson.” Lionel Ritchie told Noah “Disney is home, and you’re at home Noah!” 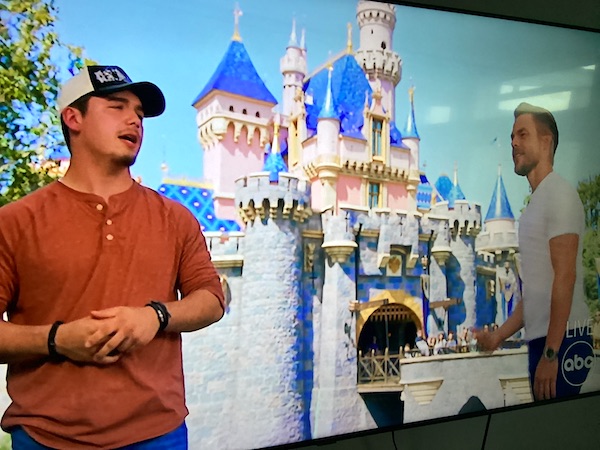