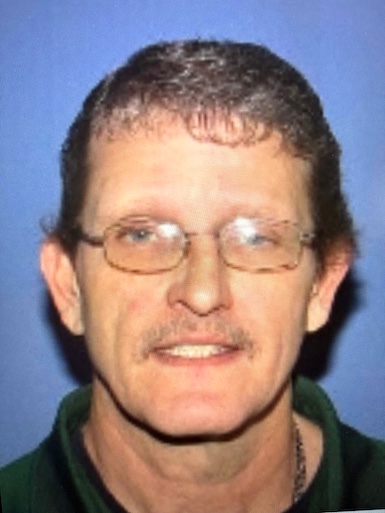 THE MYSTERY IDENTITY OF THE DECEASED FINALLY IDENTIFIED: RICKY D. BOYD, AGE UNAVAILABLE, WHO WAS FROM SOUTH POINT, OHIO; WHO WAS CONFIRMED VIA DNA TESTING AS THE PERSON WHOSE SKULL WAS FOUND IN JOHNSON COUNTY, KY., IN JUNE 2020.

A human skull that was found in Johnson County, KY. nearly two years ago, in June 2020, has been positively identified, according to the Johnson County Sheriff Office,

Sheriff Salyor said that the skull was sent to the University of Tennessee anthropologist in Knoxville, for examination and returned to the Kentucky State Police Medical Examiner, where DNA testing resulted in a positive identification. Results revealed the remains were those of Ricky D. Boyd of Ohio.

The family of Ricky D. Boyd was notified prior to the news release about his remains, Sheriff Salyor clarified in his press statement.

This case is still under investigation by the Johnson County Sheriff Office while cooperating with the other agencies, according to Sheriff Salyor.

Sheriff Salyor firmly stated that while this mystery case might not have been on the forefront for everyone, the investigation remained active with the Johnson County Sheriff Office.

Sheriff Salyor gave a special thanks to Williamsport Volunteer Fire Department for assisting in the initial search two years ago.