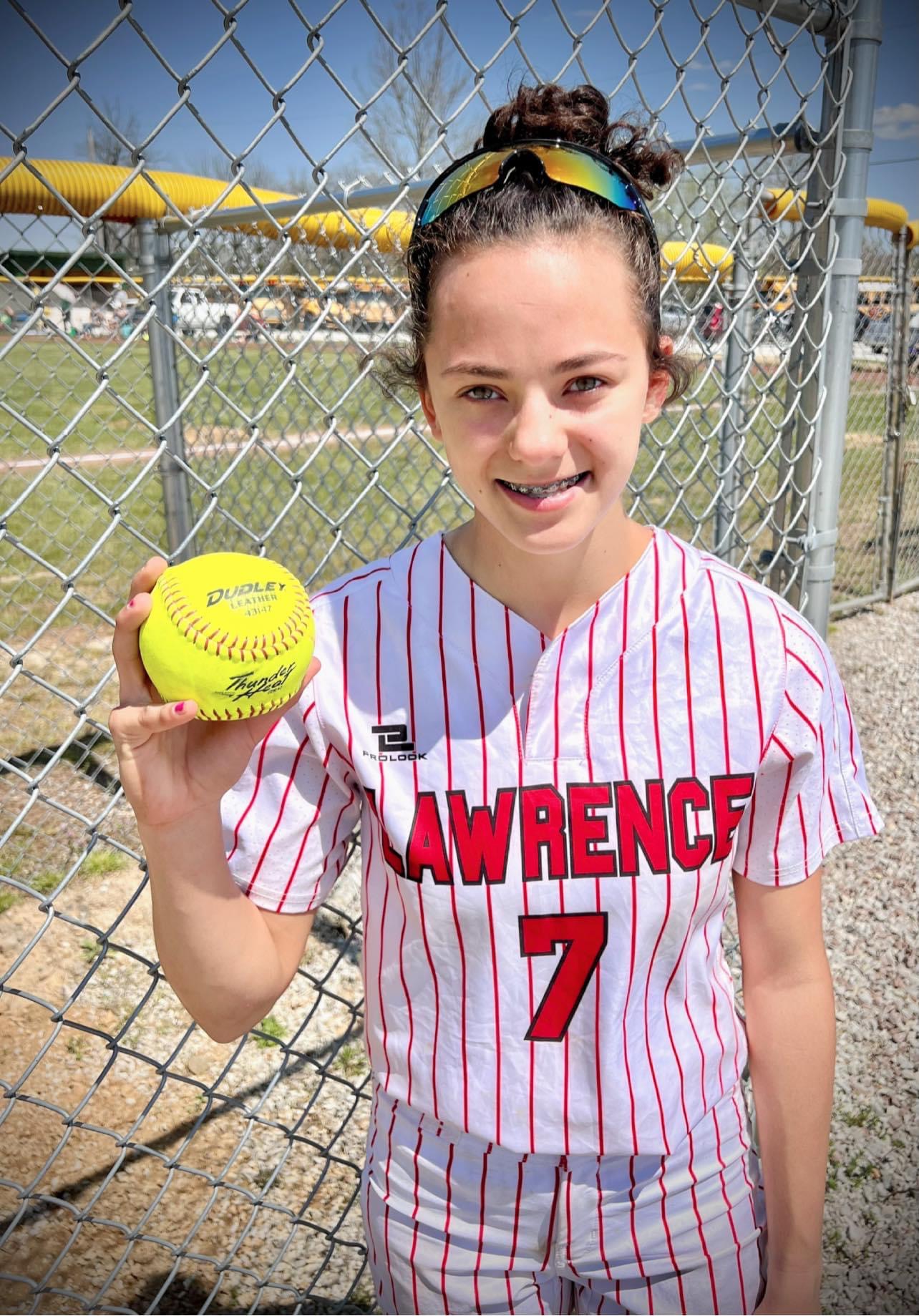 Graci Preece had an outstanding week at the plate. 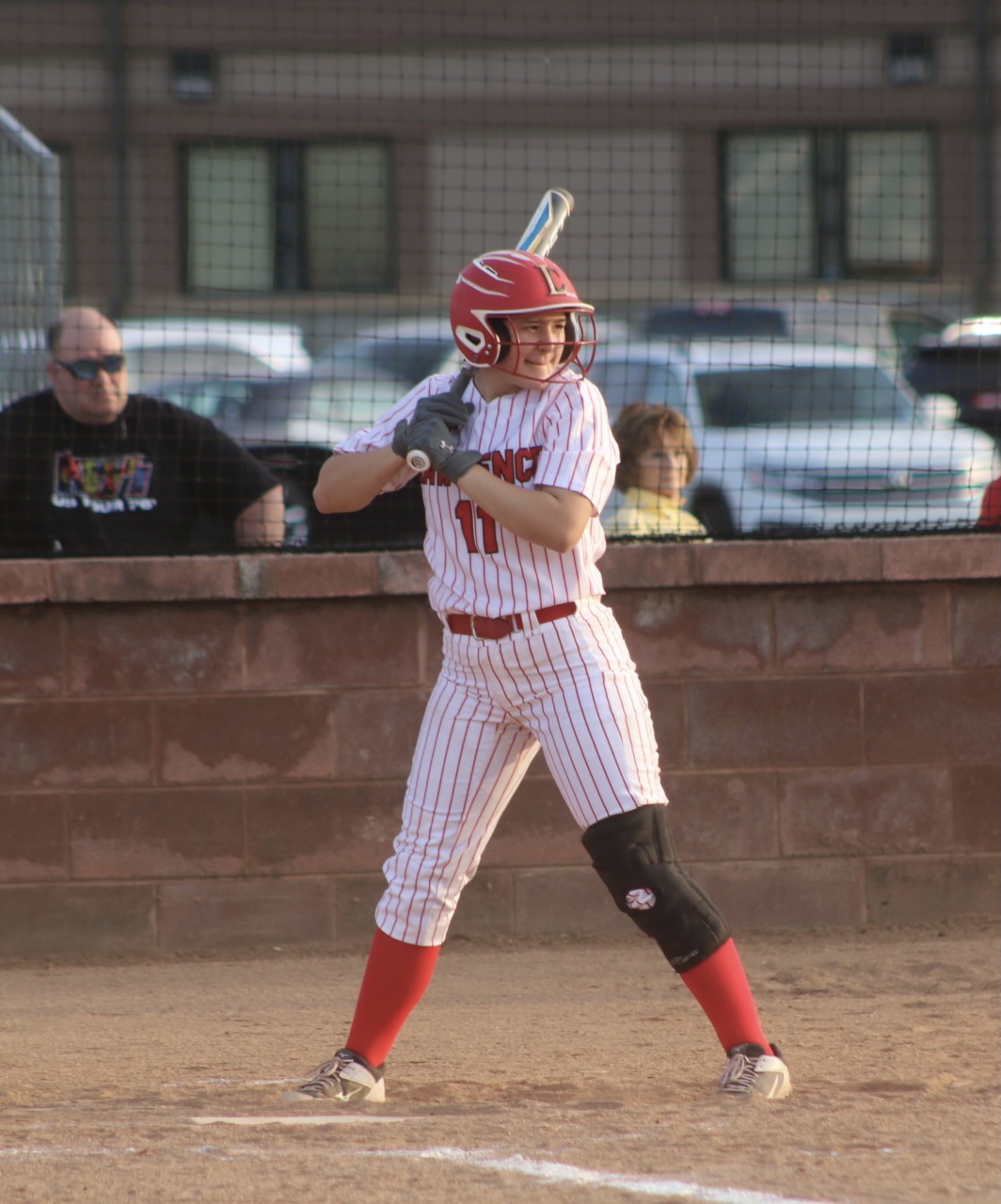 Taylor Blevins went five innings to get the win in the circle.

Taylor Blevins threw a no-hitter versus Prestonsburg and homered at Floyd Central. 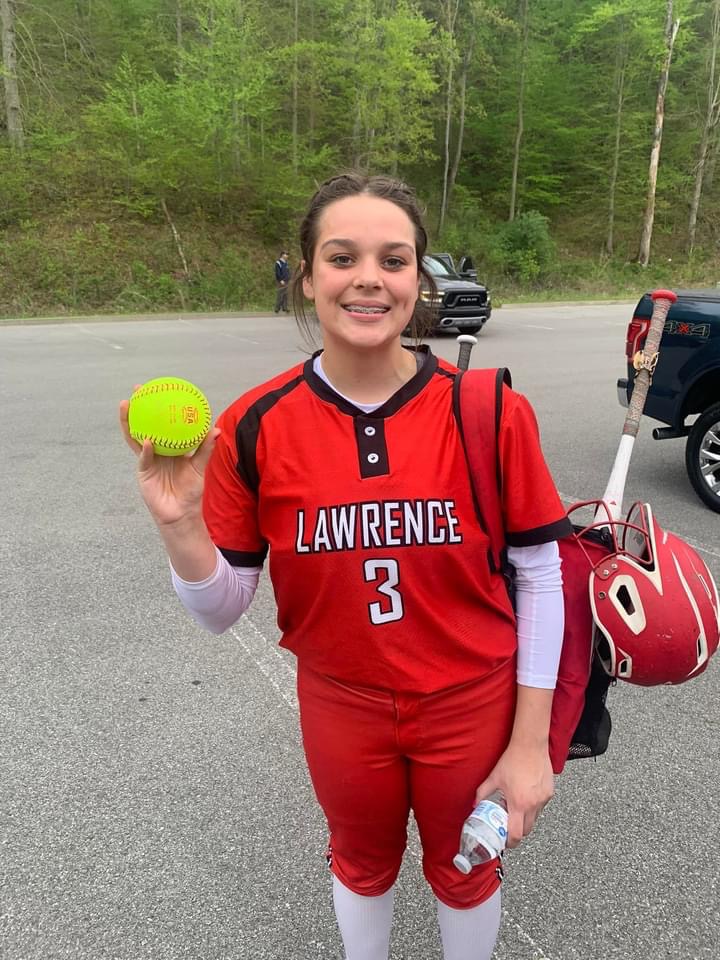 Taylor Blevins fired a five inning no-hitter with eleven strikeouts and only walked one Blackcat, she also singled.

Dani Crum hit a home run and Allie Triplett went 4 and 2/3 innings to get the victory. Taylor Blevins closed it out to get the save and doubled to help her cause.

The Dawgs will travel to Coal Grove, Ohio on Saturday afternoon to face Green and Dawson Bryant at 1:00 and 3:00.

“… It was good to get another District win at home versus Prestonsburg. The girls adjusted well to the pitching. We have been preaching all year about making adjustments with the different style of pitching we see. Also had a good effort Saturday at Greenup Co. Seemed like the bats got going a little and that was good to see . As we get close to the end of the season we need to get in shape. This coming week will be busy for sure but that’s just gives us more opportunities to get better!”