BULLDOGS BLAST BELL CO. IN THE 2A STATE TOURNAMENT; PLAY AT 2:00 TODAY IN THE SEMIFINALS

Owensboro, Ky. — Lawrence Co. ( 13-5 ) advanced to the semifinals of the Class 2A state tournament with a 19-4 three inning victory over Bell Co. ( 7-8 ) on Jack Hicks Field at Shifley Park on Friday night.

Abner Collinsworth doubled and drove in a couple runs against Bell Co. 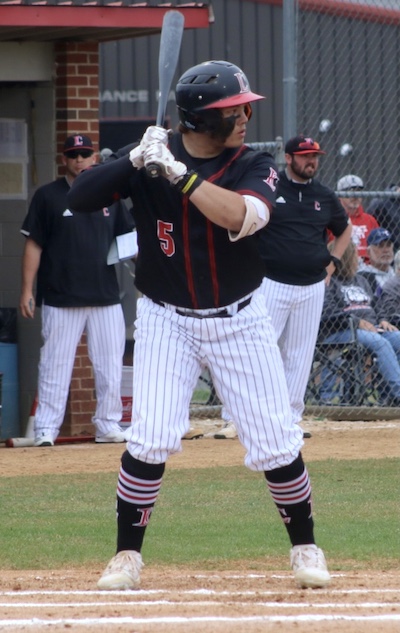 Eli Fletcher went 2 and 2/3 innings to get the victory, he also doubled and drove in two runs.

Senior Luke Patton has made a smooth transition this season. 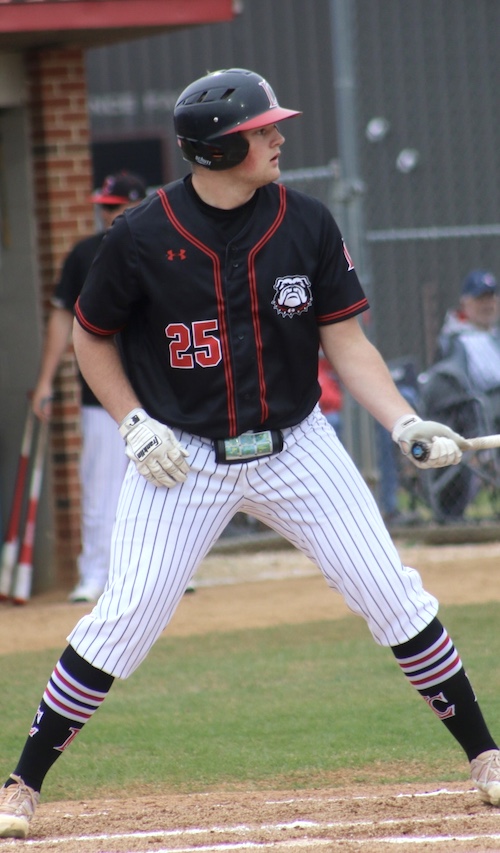 The Dawgs will play Christian Academy-Louisville in the second semifinal game on Saturday afternoon after CAL ( 9-10 ) beat Taylor Co. 9-7 in the first game Friday.

Franklin-Simpson ( 11-9 ) and Padacuh-Tilghman ( 14-3 ) will play in the other semifinal game Saturday morning.

The championship game will be Saturday night at 7:00.

LAWRENCE COUNTY COURT DOCKET FOR THE WEEK OF APRIL 18-22