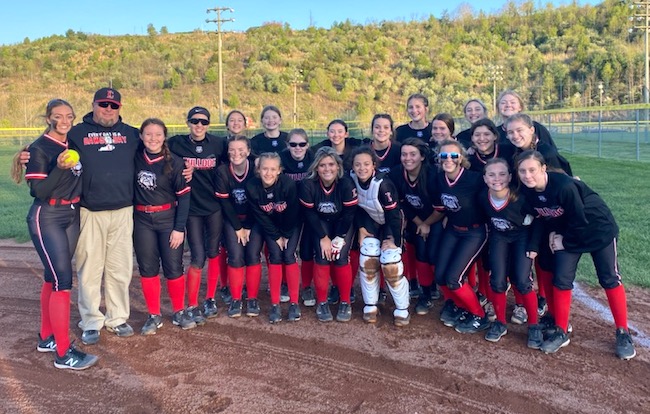 The Bulldogs improved to 15-3 on the year and remained undefeated in 58th District action.

Taylor Blevins picked up the win going four innings, allowing three hits, struck out seven and also singled and drove in two runs to help her cause.

The Dawgs will travel to Naugatuck and face a good Tug Valley team on Thursday. 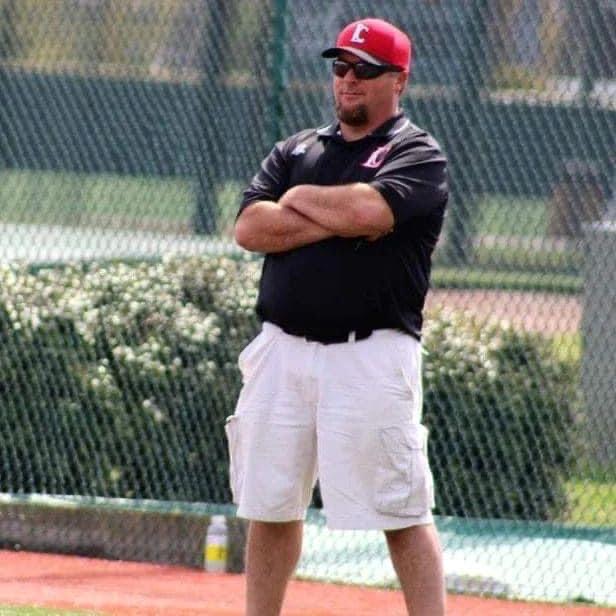 “… I have never been one to count wins. My goal is to make our team better by playing a tough schedule. The wins are a credit to the kids that have played here. I have never made a play or had a hit in any of the games and that shows it’s about the ones that lace it up all year long and put the work in. I can think of so many great memories made at LC. I would like to mention one player, and one fan. I still miss seeing my daughter Kendra in the circle, and my biggest fan, my beautiful wife Kim. She reminded me tonight that she’s never been to Phelps so maybe the dedication has its limits. Lawrence County has been so good to me and my family. Bulldog for life ! I’ll end with this, of the 200, the next one is the only one that matters! LETS GO! In honor of Kensley!”

“… Coach Horn and his coaching staff have made our program one of the best in the 15th Region. LC Softball has compiled many wins over highly ranked teams under his leadership.”

“… While 200 wins are impressive, it is great to see a coach who grows players as young ladies. Most importantly, I have seen Kenny help baptize one of his players. Now that is a big win.”