LIBRARY BOARD RESPONDS TO ALLEGATIONS BY COUNTY JUDGE 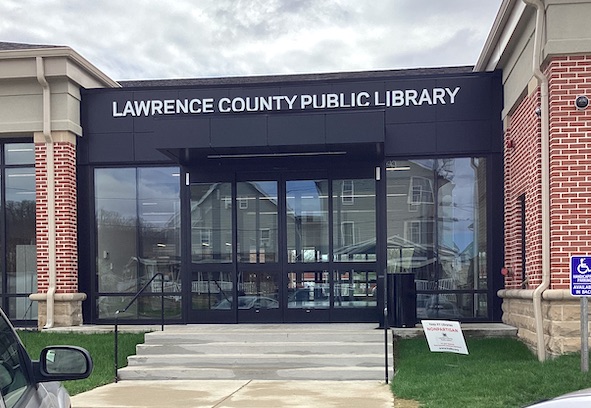 It’s a Gray Day at the Louisa Library board meeting…

2. February 2022 Financials, special meeting – Motion by Marc Lester and 2nd by Susie Chambers. Pelfrey stated that a Special Meeting will be called for Financials as soon as Monday April 18, 2022.

3. Bond Payoff –  Ms. Pelfrey discussed that the $150,000 Bond they received needs to be paid. The bond was for operational capital in 2008. The Board decided to pay off bond pending Senate Bill 167. Motion by Marc Lester and 2nd Scott Osborn.

4. Dan Miller Consulting(Strategic Plan) — Mr. Dan Miller is from Scott County, KY. He has been hired by the LCPL for a second time to help strategically plan for the Library funds. Miller talked the board through Strengths, Weaknesses, Opportunities and Threats for the Library and reviewed their goals.

5. Board Updates – Ms. Pelfrey stated that there was 60 programs offered by the library last month and they had 2,416 in attendance. Virtual programs last month had 5,000 in attendance. She said KDLA( Kentucky Dept. for Libraries and Archives.) wants to quantify self-directed programs, All Virtual Program’s had 3,000 in attendance. (Ex: Home Bound Students, Nursing Home Senior Visits and Outreach.) 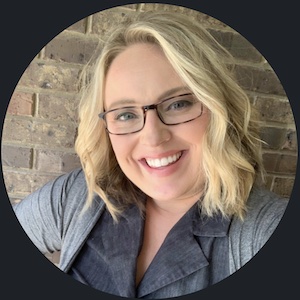 “County Judges will have the authority to appoint trustees, and would no longer have to follow the recommendations of the Library Board. The Library Board will have to recommend 2 names and send them to KDLA. KDLA would make sure they are citizens of Kentucky then send those 2 names to the County Judge’s Office. Now when the County Judge receives the 2 names they can approve or deny the names or pick someone else as Board Trustees.” Pelfrey said.

“That is the biggest problem for the Library right now.”

The other concern for the Library is that funds and the building can be used as educational institutions. Pelfrey said “There are so many gray area’s if SB 167 passes.”

Dan Miller said there are county governments with too much power that can do things without transparency to abuse money.

“The county judges are trying to fix problems that don’t exist. It’s all about the money, (the Lawrence Co. Library has more than $6million in their possession) it’s step 1 on figuring out how to get the money, fixing roads, salaries and political favors and that they almost admit that,” Miller said.  “Judges in Eastern, Southern mostly and far Western Kentucky where County Judges are the biggest, most powerful in the county they control budgets, they put All their family members on the payroll, that’s where the abuse happens.” Miller said.

He worries most about how the Fiscal Court is going to try to get the money. Then they will start saying we are going to appoint a board of political appointees to review the books on the shelves.”

Pelfrey said “yep, yep, censorship is the next on the table!”

Miller said, “Thats a great way to get elected in some places and get all the dirty books out of the library. KDLA is in a bad spot, they are a state appointed agency and they can’t advocate for this being a bad thing. Plus they cut KDLA’s State budget over the last ten years. There use to be 8 regional directors and that has been cut to 2. It’s sad because Kentucky already has a bad reputation and this just makes it worse.”

Pelfrey said, “It’s a sad day if the bill is overridden, it’s a sad day for Libraries. We will never operate or function the same. Pelfrey ended by saying she just wants to be able to do her job and be left alone. Deana Farris, LCPL employee said “We just want to do what’s best for the patron, it’s truly functions to improve the lives of our patrons, and that’s our goal, Pelfrey agreed.” Miller said “It all goes back to why Benjamin Franklin founded the first library, to give people access to it.”

LIBRARIAN CARLIE PE;PHREY DECLINED TO ANSWER LAZER QUESTIONS AND TOLD US TO GET AN OPEN RECORDS REQUEST:

On April 13, 2022, Susan Salyer, Lazer reporter sent a email to Librarian, Carlie Pelfrey, requesting information. Pelfrey responded to the email with a form to fill out to Inspect Public Records. Salyer filled out the form requesting 4 pieces of information. They include:
1. Copy of Library budget last 2 years.
2. List of salaries of all employees in the last fiscal year.
3. Amount of contract with Dan Miller Consulting Group.
4. Name, address (etc) of bank or banks that the library does business with including the balance 6 Million Dollars.

You can read about Senate Bill 167 elsewhere on The Lazer or on the Senate web site. It has passed both houses of the legislature and is on the governor’s desk. Senator Phillip Wheeler said Friday that his bill has the votes to override a possible veto by the governor or the bill will automatically become law after ten days. 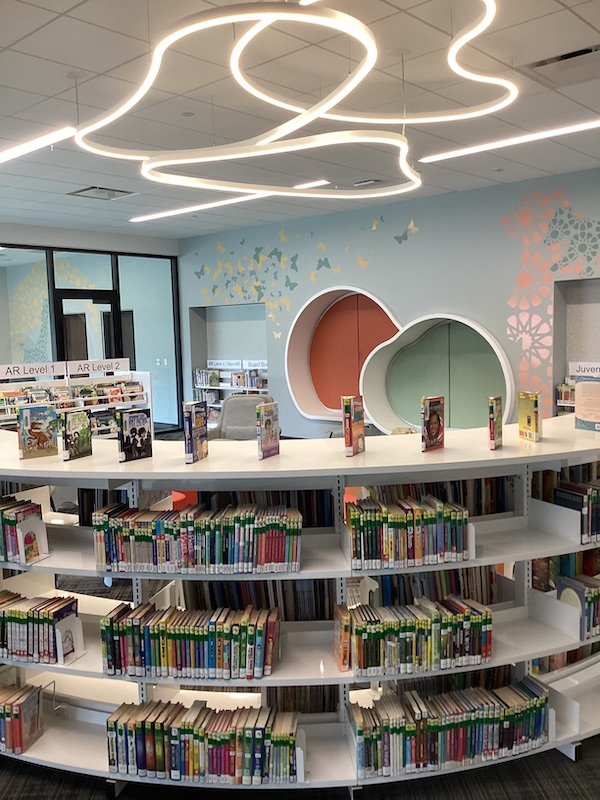